Venus in Aries indicates an impulsive, passionate, extrovert and bold romantic nature. There is a need for constant variety in both your romantic and social lives. You make friends easily and are fond of love and admiration. You make an enthusiastic, lively friend and an energetic colleague. Very easily influenced by the attraction of the opposite sex, We don’t look back with Aries energy. We are not interested in saying sorry or dwelling on the past. It’s a brand new day!

The Month of March is providing a fresh burst of events that usher in a harmonious forward momentum. Aries season is initiated on March 20th, when the Sun moves into the first sign of the zodiac, on the day of the Spring Equinox. This marks the beginning of Aries season, and the start of a new astrological year. This new season is all about moving into the future with a renewed love for life and for ourselves.

Mercury officially left post retrograde shadow on March 12th, and now there are no planets in retrograde. All signs are in a forward momentum during this month. The New Moon in Pisces occurred on March 13th, allowing a final release of all that may have been holding us back from a fresh new start. Spring is upon us. A time of bloom, where the seeds that we planted in the dark of winter now start to show up in a tangible form, as they meet the light of the Sun.

The key aspect occurring in the season is that Venus aligns with the Sun as she moves into Aries on March 21st and will transit the sign until April 14th. This heart centered connection between The Goddess of Love and our Life Force energy will be exact on March the 25th at 5° in the Cardinal Fire sign. Aries is ruled by Mars, the Divine Masculine, which just happens to be the cosmic lover of Venus. Since Aries rules the house of identity and is the sign of self, this symbolizes the search for a balance of the yin/yang energies present within all of us. This is personal. An inside job that is supported by our Sun.

Every 9 1/2 months, Venus changes from a morning start to an evening star. From being visible in the sky at dawn, to shining bright in the night sky at dusk. This period of connecting with the Sun marks a point of transition in her synodic eight-year cycle, that includes five Venus retrogrades while in Aries, this triggers a transition, a turning point in the discovery of who we are as an individual. A time of self-love when we become passionately driven to fulfill the desires of our heart. The Venus evening star point in Aries has the potential to bring blessings in the form of major life changing events.

When Venus reaches 26° of Aries on April 11th, she will be in an exact square to Pluto at 26° of Capricorn. This tensely transformational aspect occurs on the same day as the Aries New Moon. Close relationships will be tested under this influence as Pluto purges the emotional depths of our connections to any lingering patterns of the past in the business of love and money. No better time to release those lower vibration power dynamics than on a New Moon. The ultimate act of self-care. Anything buried alive never really dies, and the result of reconciling the shadow parts found through Pluto can provide a deeper level of personal soul growth. The emphasis is on ourselves as we embody the Fire of the front-line sign. A smoking hot way to start the new astrological year, in a sultry softness that only a Venusian energy in Aries can deliver. 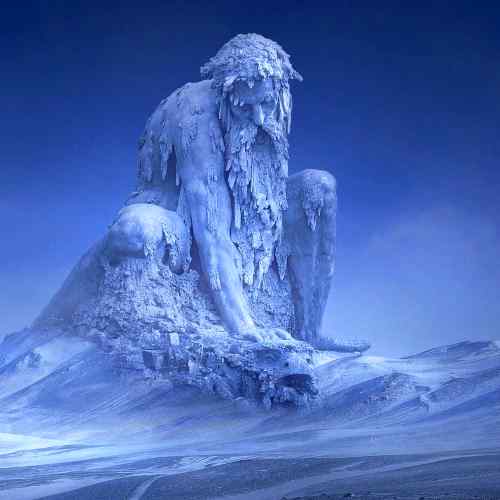 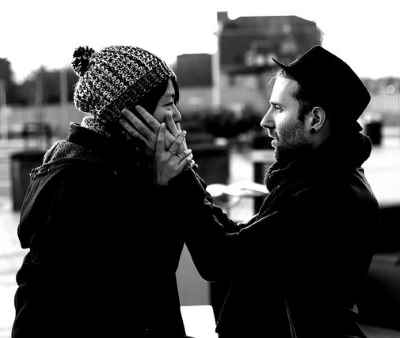 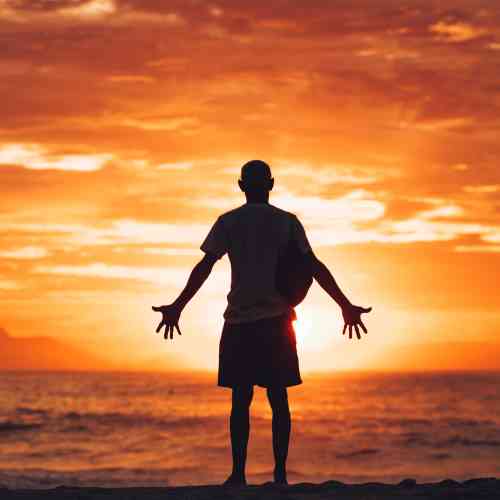 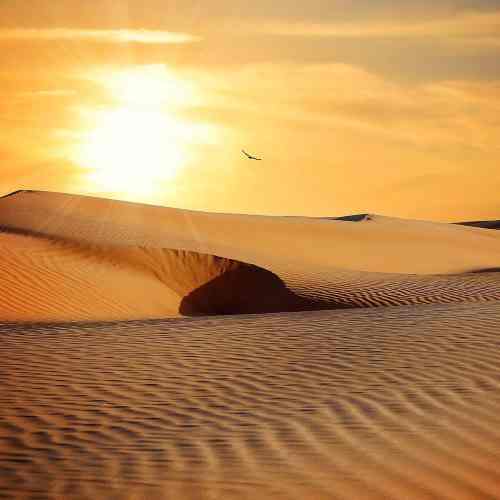 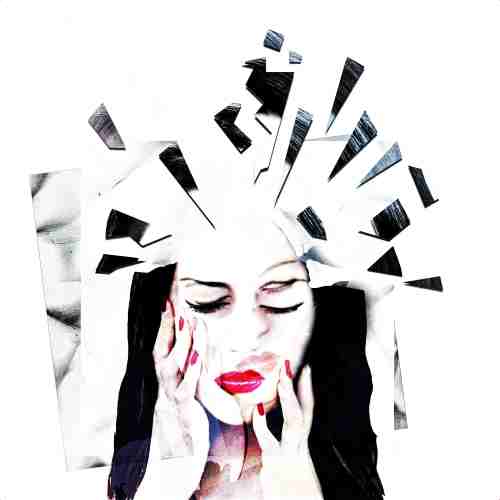 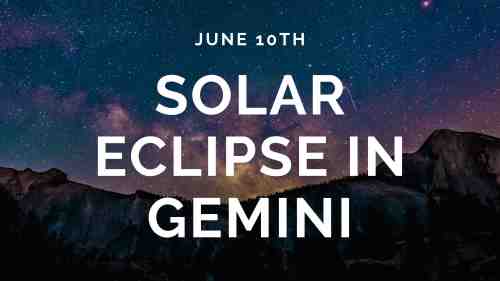 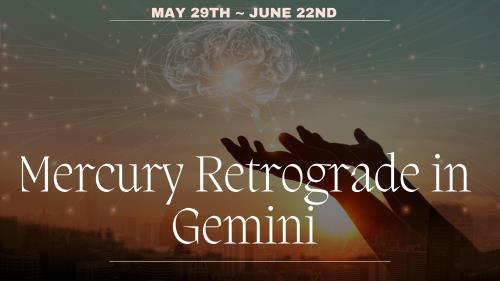 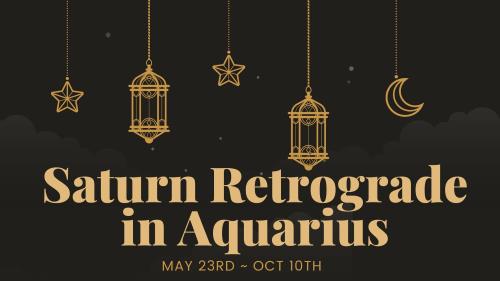 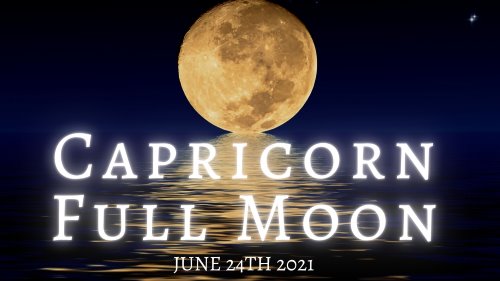