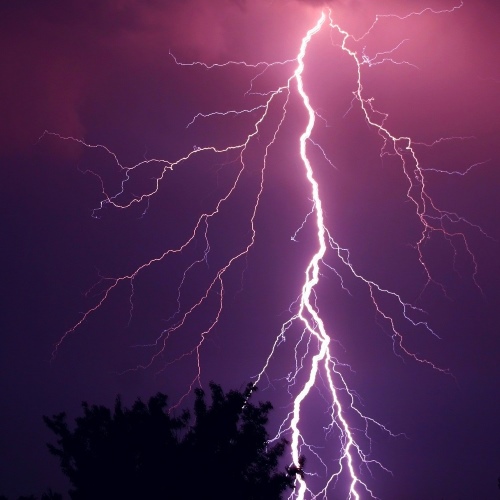 On October 1, 2020, the first of two Full Moons for the month, occurs at 9° of Aries, opposing the Sun at 9° of Libra. The Moon rules our emotions, and this Full lunation represents a culmination of a cycle. Information that has been hidden is now illuminated, bringing to light the parts of ourselves we were previously unaware of.  Empowerment can be found by now placing more focus on ourselves if we have been lacking self-care, or choosing to concentrate our focus on others if we have been operating from a place of self-centered ego.

Aries is the Cardinal, first sign of the Zodiac, ruling the first house of “I Am”.  We may feel extra energized and driven to end or begin something that we have been focusing on in our lives. Under the influence of this fiery Full Moon, agitated action is amplified and emotions have the possibility of becoming explosive. Remaining mindful of this energy offers help in embracing our personal power without abusing it, and aids in avoiding magnification of any existing problems. The need to forge ahead can fill us with angst now. It is a time to decide exactly what we want, and make a conscious effort to move ahead at a healthy pace.

Mars, the ruling planet of Aries, is in a powerful position, currently retrograding through his home sign. Mars represents the Divine Masculine, is known as the planet of war, and his energy is extra intensified during retrograde, due to his closer proximity to the Earth. Mars in Aries currently shares the company of Black Moon Lilith, the powerful Dark Feminine, as well as Chiron, which represents The Wounded Healer. Black Moon Lilith is impulsive in Aries, moving with blind force, desiring to create her own way, often with devastating results. Chiron represents the wounded self in Aries, causing us to question who we are. By choosing to operate in the higher vibration  of these energies, we can turn any doubt of our rights to exist in society, embrace self-development, and forge the way, emerging as a new strong leader.

Uranus, the rebellious planet of sudden innovation, is at 9° of Taurus, and will be in an exact inconjunct to the Sun at 9° of Libra. This aspect stimulates the process of awakening the need for revolution in pursuit of collective justice. This aspect, along with Mars square the Capricorn stellium, has the potential to play out in the form of Civil unrest. A time where we move from wanting our rights of equality to recognized, to a place of demanding it.

The Aries Full Moon will be in a T-square to Pluto in Capricorn at 22°, and it’s own North Node in Gemini at 22°. Meaning, this is occurring in a square aspect to the crumbling past represented by Capricorn, and also in a square to our future trajectory, represented by Gemini. We are at a fork in the road, with two timelines to choose from. If we consciously choose to release the past in order to create a new future, it is imperative to become clear on where and how we operate in our personal power. To ask ourselves where we are placing our focus, our energy, and our inner light under this influence of our luminaries.