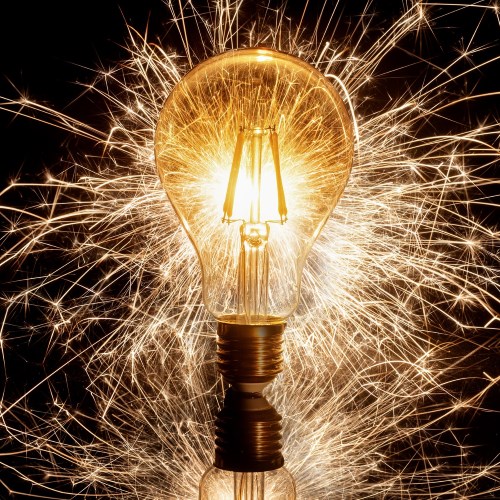 On a global level this Mercury Retrograde has wreaked havoc multiple times with internet and technical issues being reported at quite an abnormal level.

Being in Gemini communication issues have been just one part of it, with the Square to Neptune in Pisces the bigger themes at play during this retrograde were about deception, discernment and finding ways to allieviate any confusion during these strange times.

What will also be important to remember, is that Mercury has a “shadow period” which started a few weeks before he actually went Retrograded and lasts for a few weeks after he officially goes Direct. That’s why it all still feels, well, a bit wobbly on the communication, tech and travel side of things until 7th of July.

Mercury will be finally out of Gemini on July 11th.