The butterfly in this card represents the outer, that which is constantly moving and that which is not real but an illusion. Behind the butterfly is the face of consciousness, looking inward to that which is eternal. The space between the two eyes has opened, revealing the lotus of spiritual unfoldment and the rising sun of awareness. Through the rising of the inner sun, meditation is born.

The card reminds us not to look outside for what is real, but to look within. When we focus on externals, we too often get caught up in judgments--this is good, this is bad, I want this, I don't want that. These judgments keep us trapped in our illusions, our sleepiness, our old habits and patterns. Drop your opinionated mind, and move inside. There, you can relax into your own deepest truth, where the difference between dreams and reality is already known.

This is the only distinction between the dream and the real: reality allows you to doubt, and the dream does not allow you to doubt....
To me, the capacity to doubt is one of the greatest blessings to humanity. The religions have been enemies because they have been cutting the very roots of doubt, and there is a reason why they have been doing that: because they want people to believe in certain illusions that they have been preaching....
Why have the people like Gautam Buddha been so insistent that the whole existence--except your witnessing self, except your awareness--is just ephemeral, made of the same stuff as dreams are made of. They are not saying that these trees are not there. They are not saying that these pillars are not there.
Don't misunderstand because of the word "illusion".... It has been translated as illusion, but illusion is not the right word. Illusion does not exist. Reality exists. Maya is just in between--it almost exists.
As far as day-to-day activities are concerned, it can be taken as reality. Only in the ultimate sense, from the peak of your illumination, it becomes unreal, illusory. 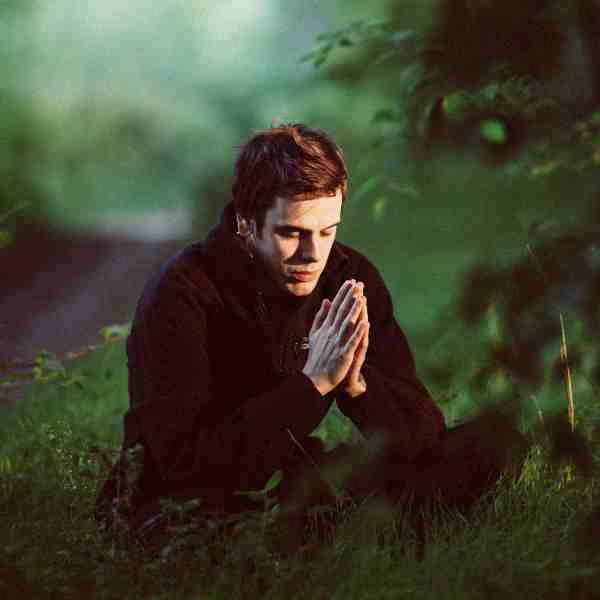