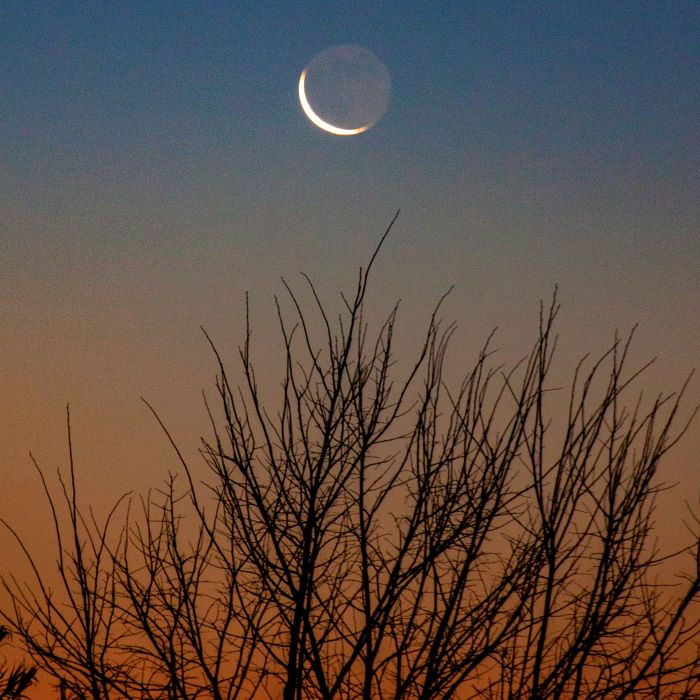 The Full Moon on January 10th, at 20 degrees Cancer, is a lunar eclipse. The eclipse of the Moon in Cancer by the Sun is essentially the reverse of the eclipse of July 2019. If something seemed out of balance then, you may see an opposite type of imbalance during this Eclipse. You might see this as a case of role reversal where habits are changed, possibly involving people we strongly expect to see following a different pattern of choices and actions. Maybe someone is acting differently in part because you are doing so too. There can be good reasons for extreme changes in behaviour, whether intentional or at a less conscious level. You may have difficulty making sense of everyday problems, and misunderstandings or oversensitivity could lead to arguments.

The Lunar eclipse January 2020 is emotionally very challenging because the Moon is so afflicted. If you are a sensitive or shy person you may need to protect yourself against bullies.  Moon opposite Mercury can cause emotional bias and stubborn thinking that makes it harder to understand and communicate your feelings. Moon Opposite Saturn can cause bad moods because of sadness, boredom or loneliness. Difficulty in sharing your emotions can lead to relationship problems.

The Moon Trine Neptune is more of a weak influence compared to the oppositions but it does give some much-needed cause for hope. Neptune provides sensitivity, compassion, faith, and inspiration. It may also allow you to become more aware during the eclipse, which could help you to realise something important about the path ahead that you must now tread. Alternatively, you may know that you are actively changing a habit of some kind. This shift can feel powerful, even if you do not yet know what its full impact will be for the future.

Moon Opposition Pluto can cause inner turmoil and relationship drama. Your feelings can become so intensified you may not be able to control your own reactions and behavior. This could make for confusing developments and it might be in our best interests to hesitate over major conversations or agreements. This would be an especially vital strategy when any event has begun to cause the kind of obsessive thinking and patterns so often linked with Pluto, where we only dig ourselves deeper into a quagmire!

With a Capricorn stellium of planets, Mercury, Ceres, Saturn, and Pluto are all conjunct the Sun, spotlighting both those individuals who must be vocal and those who prefer to remain silent, alongside others who believe that actions speak louder than words. Since Mercury is a part of the planetary mix around the eclipse a call to a friend may assist us. They may mention something that helps us to see the concerning matter in another light. Alternatively, the person we reach out to could simply have other issues to talk about, which take attention away from whatever we may have become preoccupied with.

We can possibly also take heart around that although the Moon in Cancer is eclipsed the Moon is in her natural home in this sign. We might not feel completely empowered to take action at this time; however, we may nonetheless be oddly protected or at least, feel that there is nothing wrong or inappropriate about our instincts and needs. Things are happening a certain way for a reason, and if we sit tight, or avoid what we do not feel attracted towards, matters may turn out to be just fine once any current cloud passes.