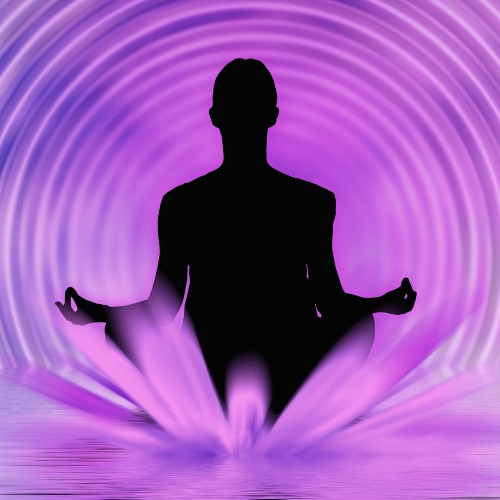 On November 30th, a Full Moon Lunar Eclipse occurs at 8° of Gemini, this extreme lunation emphasizes the duality represented in the sign of the twins. A time of chatter, choices, and decisions. This Eclipse has the Moon connecting with its own North Node, representing the future trajectory. In the Mercurial ruled sign of Gemini, the human mind is exploring any and every possible option. This sign is known to engage in gossip, and with all the propaganda swirling around in the world, a path of clarity for the future may be hard to come by.

Eclipses occur when the Sun, Moon, and Earth align with the Lunar Nodes. The North Node represents reaching for the future, and the South Node represents releasing the past. A Solar Eclipse corresponds with a New Moon, symbolizing a time of clearing and opportunities. Lunar Eclipses occur on a Full Moon and are a time of emotional release. These special events activating the points of future and past, have a heightened energy that is very karmic in nature. Eclipses are powerful points in time, signaling major transformation in many areas of life. They serve to support by accelerating destiny.

The Moon in Gemini will be square to Neptune in Pisces, adding fogginess to the already confusing information at play. This occurs the day after Neptune stations direct. A signal to move forward by first seeking a connection to the Spiritual realm. This tense square aspect encourages overcoming escapism tendencies and seeking heart healing by awakening to oneness with Source. It requires reconciliation, of faith in the unseen. In a year that heralded a multitude of retrograde planets, all are now moving direct, except for Uranus, who stations direct in mid-January. The clarity will come.

Both luminaries will be in supportive aspects to Mars and Chiron in Aries during the Eclipse. The Moon is sextile to Mars, and the Sun sextile to Chiron, creating an illuminated trine of healing for the wounded self. New beginnings and bravery are supported with these energies. Mars has spent extra time in his sign due to retrograde, and has had 3 connections to Chiron, our wounded healer. The 6-month window of Divine opportunity to empower self-healing is in its final stent as the light of the healthy emotional self now finishes up the last month of the year.

Mercury is the ruler of Gemini, and the ruler of this Full Moon. The Messenger planet has had a heavy mind, while retrograding through the signs of Scorpio and Libra. After the deep search for emotional truth, it is now moving direct through Scorpio. Mercury has also had 3 oppositions to Uranus, the higher-minded ruler of Aquarius. Again, the duality of the known past and the unknown future, the earthly and the ethereal, has been highlighted...repeatedly. The Sun entered Sagittarius on November 21st, and Mercury joins the Sun in the Fire sign that the South Node is transiting, on December 1st. Mercury is moving into Sagittarius, with new energy, as a result of new discoveries. The mind has been allowed to process the conclusions of the Capricorn dismantling stellium.

Mercury can now move beyond the limitations of the mind and intellectually recognize the parts that no longer support growth. The Sun in Sagittarius asks us to open ourselves up to the higher Spiritual truth and embrace the multitude of options provided by the Moon in Gemini.