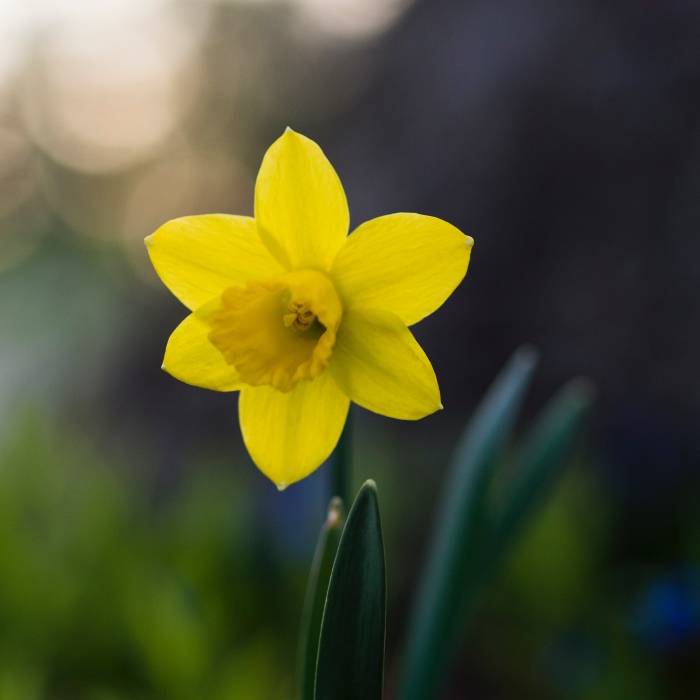 Jupiter enters Capricorn on December 2nd, joining three other planets already in Capricorn including Venus, Saturn, and Pluto. In general, Jupiter’s transit can expand both the negative and positive aspects of that sign. On one end of the Capricorn spectrum, we see greater integrity,responsibility, authority and a sense of higher destiny, but on the negative, we find actions based on fear, limitation and a sense of futility.

Mercury is in finally in Sagittarius on December 9th, after spending over 2 months in Scorpio. Now, your thinking shifts from a need to plumb the depths of any given situation to the desire to learn about a wide range of topics. Mercury in Sagittarius gives a just, honest, generous and sincere mind, suitable for expansion through higher education. Ideals are sought, our thinking is more optimistic, and our faith increases.

The Full moon on Thursday, December 12th, at 19° Gemini is the last moon phase before the December 26th solar eclipse. The main influence on this Full Moon is the triple conjunction of Venus, Saturn, and Pluto.

Venus moves into Aquarius on December 20th and indicates time to building relationships based on the proposition that everyone is truly created equal. You will feel more independent, and have a much more non-traditional approach to romantic and social affairs. It takes off the heavy seriousness that was brought on by Venus in Capricorn. Be more original, sparkling, glamorous this will make you socially popular.

With the Sun in Capricorn you are motivated by feelings of responsibility, ambition, and respect for law and order. It coincides with the winter Solstice on December 21st. The drive for material status keeps your emotional life to a lower plane. You may give the impression of being cold and reserved, but usually your delightful dry sense of humor makes social contact easy.

The New Moon on Thursday, December 26, 2019, at 4° Capricorn is an annular Solar Eclipse. This Solar Eclipse is very lucky because the Sun and Moon align with Jupiter, the planet of growth, abundance and expansion. A good aspect to Uranus adds to possibilities and excitement.