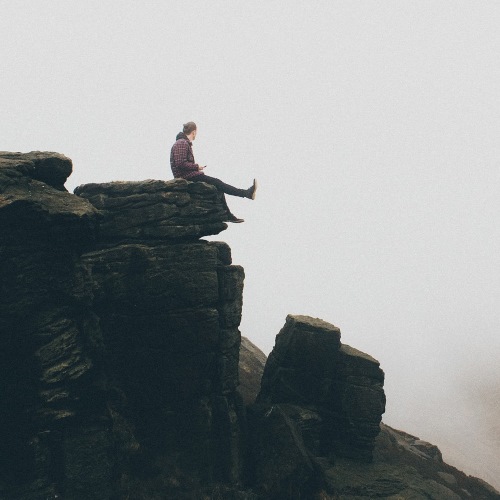 February is a much more quieter month astrologically than January however there still is a powerful Full Moon in Leo and Mercury will also go retrograde in the middle of the month. We still may be feeling the effects of the Saturn Pluto Conjunction and tensions around the world are building up, especially with the outbreak of the Chinese Corona Virus. It is difficult to know at this point how problematic this will become but it will definitely be causing problems for at least another month.

Venus moves into Aries on Feburary 7th and can indicate an impulsive, passionate, extrovert and bold romantic nature. There is a need for constant variety in both your romantic and social lives. You make friends easily and are fond of love and admiration.

The Full Moon on Sunday February 9th, at 20° Leo is by nature warm, playful, and charming. But when it is confronted by its opposite of Aquarius, these qualities can feel stunted or denied. This is the state of play in the Leo Full Moon this month. The Moon in Leo is like an amplified version of the sensitive cat persona that we see when the Sun is in that sign. The characteristic Leo pride is still strong, though perhaps not underpinned by the same degree of self-confidence and surety. Instead, the lunar Leo is dependent on others to reflect its light accurately. Suddenly, opinions and approval matter so much more than before. Under the stress of a Full Moon, this may not be forthcoming, particularly when others do not grant your personality the favouritism that it can crave right now.

Mercury will station retrograde on Februrary 16th When Mercury goes retrograde, mistakes, misunderstandings, problems in communication and transportation are likely. Do not sign contracts, nor buy new items, nor begin new projects. It is an excellent time to plan, research, and prepare for something that will happen later. Mercury is considered in its “fall” in Pisces, meaning that it is its least comfortable sign to be in. While it is true that Mercury’s logical and analytical capabilities will be debilitated, this retrograde won’t be as bad because Mercury will station retrograde by a degree ruled by Venus. The planet of love's influence will help mitigate the negative effects of the retrograde.

Mars in Capricorn also starts on Feburary 16th and can indicate that you will assert yourself more in a practical, rational, self-controlled, disciplined and efficient manner. Conventional and conservative, more of your energy is channeled into professional ambition and social advancement

With the New Moon at 4 Degrees Pisces on Februrary 23rd, Sacrifice and martyrdom are common Piscean themes with a New Moon in Pisces this month. Many spiritually minded folk appreciate the value of making a sacrifice; whether in a ritual or practical context but there ought to be a very clear intent and purpose behind the chosen action. A firm belief that such strong action could help a situation may well move matters to a better level. Or perhaps we will just feel internally cleansed and virtuous about what we have decided to do. Sacrifice can mean giving up something or going without, which may seem a little painful initially.