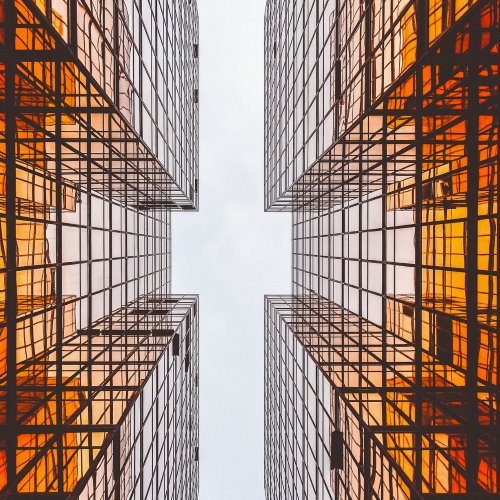 On December 17, 2020, Saturn moves into the sign of Aquarius and will transit there for about the next three years. Saturn is starting a new 28-year karmic cycle, and Aquarius initiates the shift from the dense Earth element into a swift Air element, that will last for the next 200 years!

There was a preview of this future energy when Saturn briefly moved into Aquarius in late Spring and early Summer of 2020, before retrograding back into Capricorn.

The Lord of Karma now moves into Aquarius free of the planets that created stelliums of powerful dismantling energy all year in 2020. A new paradigm in history begins as humanity moves into a revolutionary new energy. There will be a shift in focus and consciousness as the people begin to emerge connected, and community becomes family.

Aquarius is an intellectual and innovative sign that symbolizes the technological future. The sign of the water bearer, signaling the diversity of all ideas being brought together and poured out into oneness. It is ruled by the rebel planet Uranus that, along with electromagnetic, sudden, and eruptive occurrences, also represents the higher mind that exists beyond the constraints of time and the human ego. It is our avenue to receive messages regarding a time to come, by intentionally connecting to Source energy. This monumental shift into the age of Aquarius requires open mindedness and a willingness to do things differently. Technological advancements that improve the quality of life on Earth are on the horizon. Everyone can benefit greatly from the diversity of others, knowing that everyone is fundamentally the same despite differences. We are humankind.

Saturn energy has an influence of suppression. It is the planet of restrictions, limitations, karma, and time. As the ruler of Capricorn, the sign of serious business, the highest expression serves mastery of skill, steadfastness, and responsibility. The wise elder that requires hard work, knowing that the challenging experiences are a catalyst to growth and knowledge. While in the sign of Aquarius, it becomes easier to move beyond the limitations of the past. A shift in thinking that supports the authentic self-expression and honors our personal individuality. The emphasis is on healing the collective, and the common goal becomes working towards the good of all.

Aquarian energy is very equalitarian in nature. It is of the people, for the people. Saturn will be joined by Jupiter in this humanitarian sign, at the conjunction between these two giant planets on December 21, 2020. But not until after they meet at the karmic degree of completion at 29 degrees of Capricorn on December 15th. A time to close the door on themes and beliefs of operating that were initiated 28 years ago, apply the lessons learned, and move beyond.

The space available for fresh new energy on the 21st is relative to the degree of clearing and closure of the past that is completed on the 15th. Saturn sends a strong message that commitment and combined efforts will be required in order to attain the abundant future in Aquarius, provided by the benevolent influence of Jupiter.

Saturn will leave Aquarius on March 7, 2023, and ingress into the sign of Pisces. This will signify finally closing the door on the many karmic lessons that culminated in the year 2020. The Aquarian spirit is one of collective unity. A liberating energy that has the power to propel society past the outdated systems of old. The world is entering a new and exciting age of evolution. Saturn assures that all will be held accountable and also rewarded for the steady efforts, hard work, attention to humankind, and the planet that it inhabits. 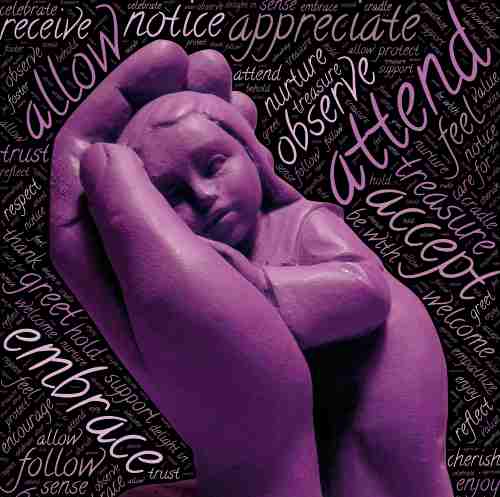