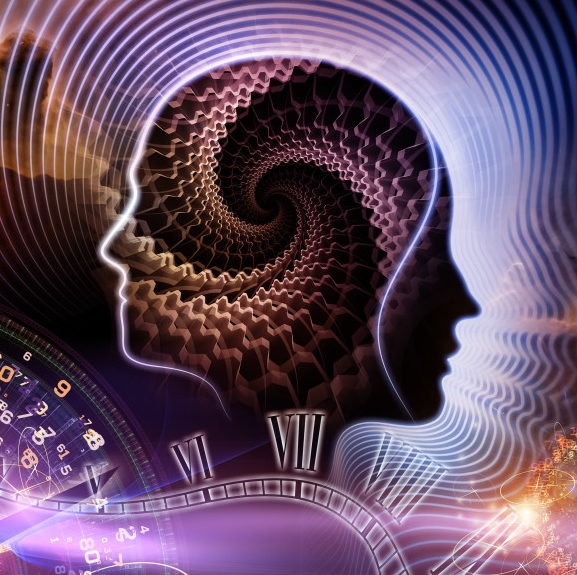 Jupiter enters Capricorn on December 2nd, joining three other planets already in Capricorn including Venus, Saturn, and Pluto. In general, Jupiter’s transit can expand both the negative and positive aspects of that sign. On one end of the Capricorn spectrum, we see greater integrity,responsibility, authority and a sense of higher destiny, but on the negative, we find actions based on fear, limitation and a sense of futility. Jupiter meets its first challenge on December 8th, not long into this new phase of its journey, forming a square with Chiron. This may make your personal insecurities rise to the surface, and the heavy hand of authority may seem especially punitive. But relief is just around the corner with an inspiring yet practical Jupiter Uranus trine that perfects on December 15th.

In Sagittarius, Jupiter takes leaps of faith to expand the horizons and seeks active, experiential adventures. Jupiter's move into this Cardinal Earth sign signifies the planet's 'fall' in classical astrology, which means it's an awkward fit.

Jupiter is about joy, good luck and the path to expansion. In Capricorn, Jupiter sobers up and gets serious, and growth comes from well-thought-out plans, rather than spontaneous impulses. One of the key lessons of Jupiter in Capricorn is learning how to fail faster and bounce back quicker. After all, “mistakes” are part of the process. At the same time, don’t overdo something you know cant be won. Not only can that be expensive, you might waste precious time reinventing a pre-existing wheel.

Jupiter in Capricorn stirs up the motivation to create tangible structures. It's a move to find deep roots in the earth for all the knowledge, experience and spiritual wisdom attained in Sagittarius.

Capricorn is the authority and teacher. Ruled by Saturn, it's a sign aware of limitations, which can lend a seriousness to its focus. The goat wants to deal in the real world, and challenge itself to climb those steep mountains of life. In Capricorn, Jupiter's generosity comes through its lessons of self-reliance. This Jupiter inspires the creation of structures that can be sustained, and make communities self-reliant. It draws on what's worked in the past to create what will work for the future.

Anything worthwhile takes effort, and this Jupiter wants us to experience the sweetness of that kind of success. The hard-won kind. The goat knows that with careful, determined steps, it will make it to the top of the mountain eventually. 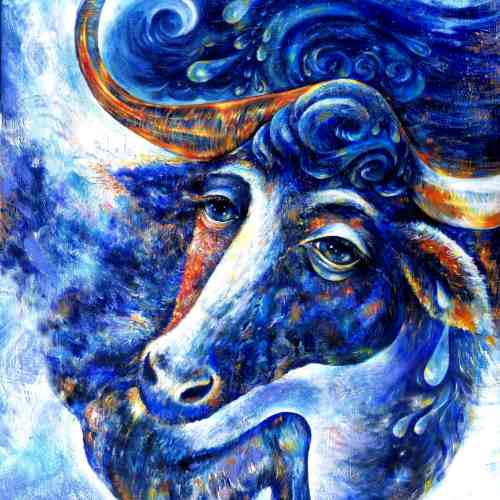 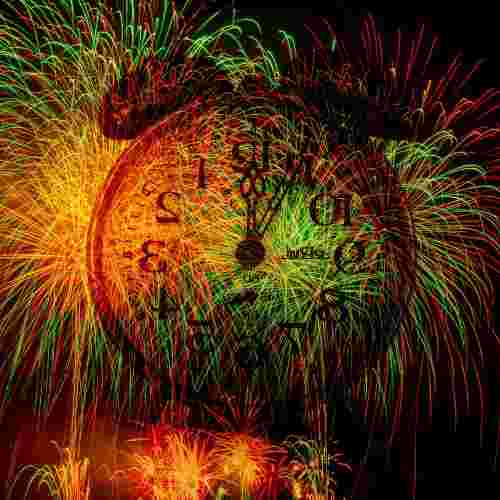 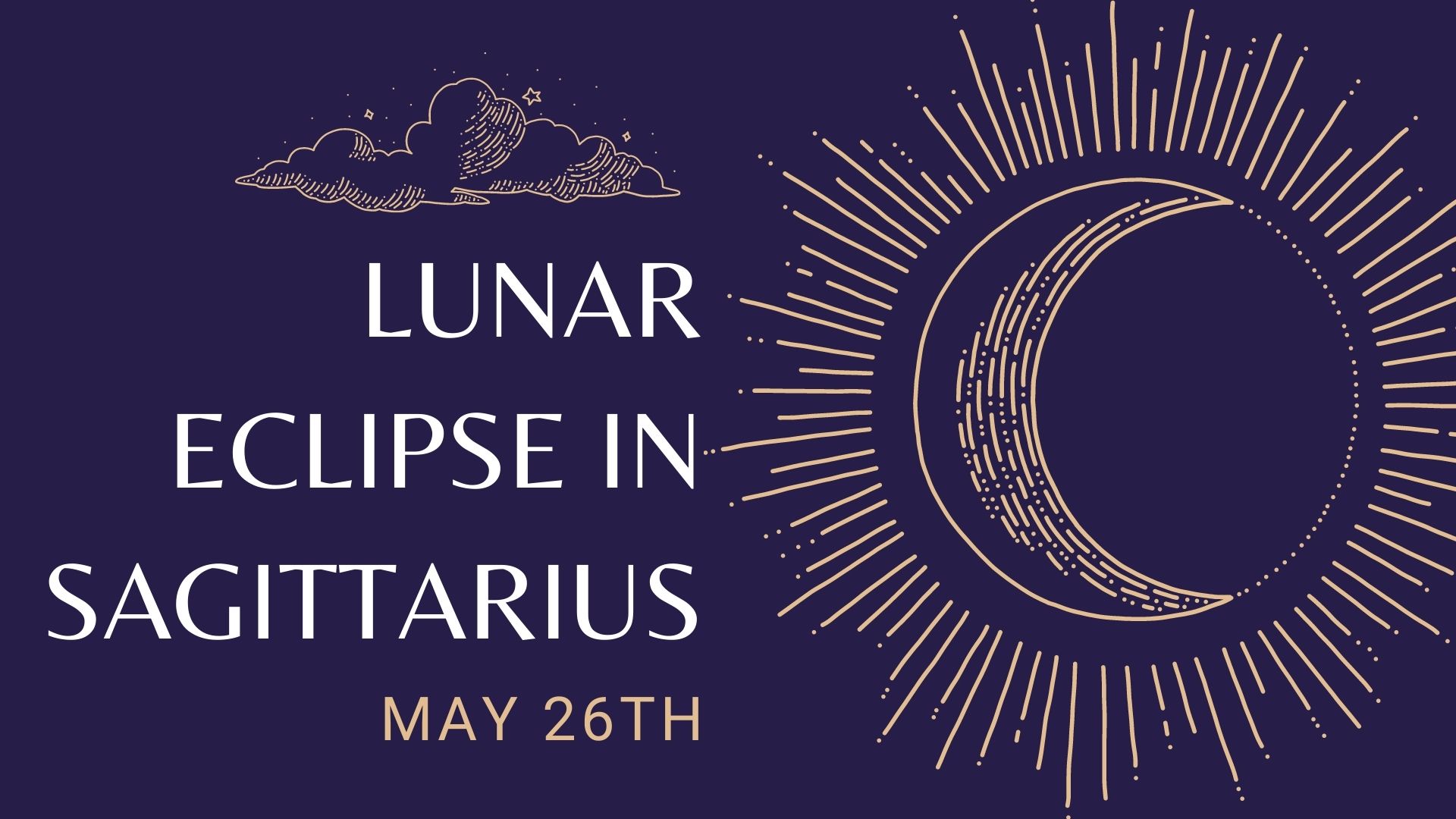