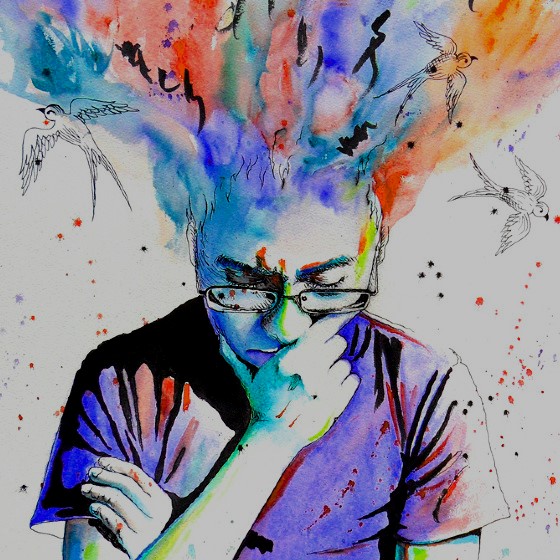 Avoiding dogmatic thinking
Knowing when to slow down

Mars will transit Sagittarius from December 13 to January 24, 2022. With Mars in a sign of mutable fire, we can expect our passions and desires to become animated with spontaneous energy. We may also experience an increased motivation to expand and grow by seeking out new viewpoints and knowledge. If you have been stuck in intense emotions, Mars swapping Scorpio for Sagittarius could be the boost to your spirit you’ve been looking for.

It is worth exploring our relationship to religion and spirituality during this transit. Some questions to ask yourself are: am I creating an identity out of this belief? Am I putting someone on a pedestal? Do I recognize that we are all humans with flaws regardless of our worldly status? Am I leaving room in my mind for new thoughts and beliefs to form?

Mars in Sagittarius will color our collective reality with the visceral sense that we are the main character on a mission to explore the deeper, perhaps philosophical, meaning of life. For some, this transit may even result in becoming enthralled in a newfound life purpose.

Mars remains relatively unafflicted during this transit, making only two major aspects with other planets. For this reason, we may find it easier to channel our energy toward cultivating more faith, upgrading our belief system and finding a renewed sense of connection with the Universe.

On December 29, Mars will sextile Saturn in Aquarius. In this aspect, the two planets meet under conditions that are favorable for producing positive expressions of both of their functions. Mars governs action and courage, and Saturn relates to maintaining order and structure. This is an auspicious time to begin new habits that we would like to stick because Saturn can give longevity to the actions taken by Mars. Find the houses ruled by Sagittarius and Aquarius in your chart for clues as to what area of life may most benefit from this new commitment.

On January 11 Mars will square Neptune in Pisces. It is around this time that we should be wary of becoming overly optimistic. We should outright avoid pouring blind faith into any situation. No matter what opportunities arise around this time, we would be wise to pause and let things simmer before making major decisions. Travel may also be affected around this time, causing unwanted delays or disillusionment, so it may be best to avoid if possible.

Other important dates to note during the course of the Mars in Sagittarius transit are: December 16, 24, 31 and January 7, 11, 14 and 22. On these particular days, the Moon will aspect Mars in a way that triggers tension and stress between subconscious emotions and ego. These are dates to avoid emotionally charged conversations and decisions that require level-headedness, because we may not be thinking clearly due to anger, frustration or even a lack of self-awareness. 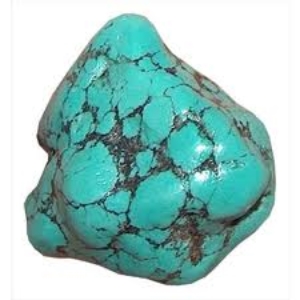 “Plant the seed of a bright future. The universe is at your side to steer you towards stability, security, and receiving a good yield.“ 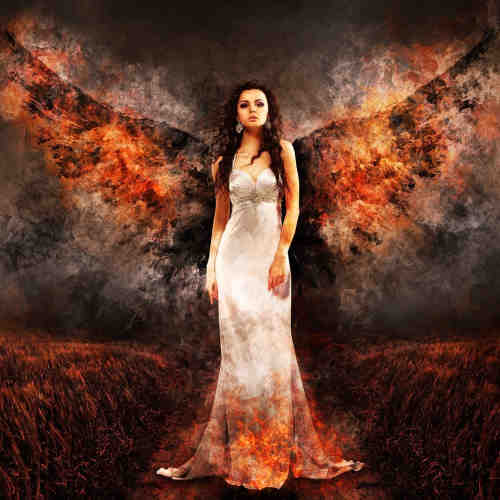