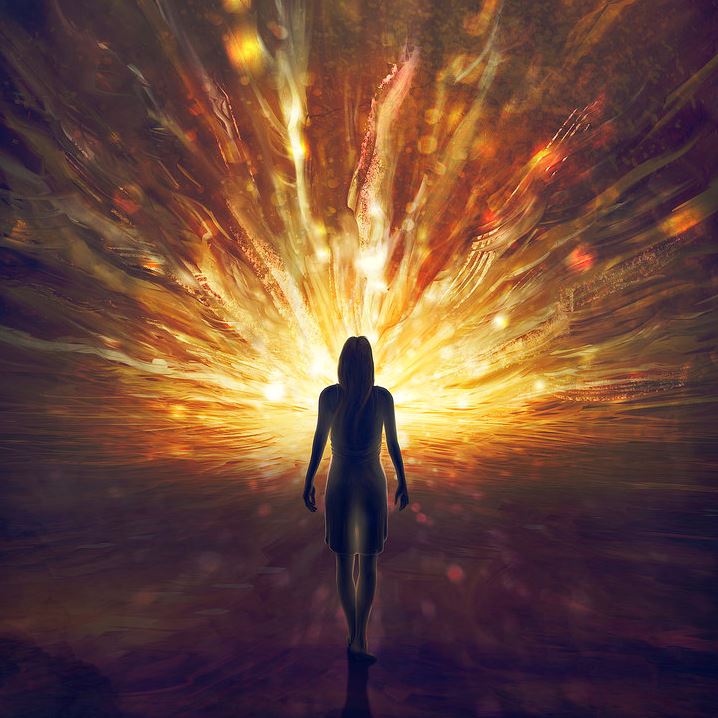 January 2020 is here and this year will most likely will be a year to remember as we come off the back of the Solar Eclipse in late december only to be met with a plethora of planets all in Capricorn coming to maximum power at the Full Moon. This comes along with the highly anticipated Saturn Pluto Conjunction on the 12th. These restricting energies will be highly potent could eventually change the course of society for better or for worse over the longterm.

The Full Moon on January 10th, at 20 degrees Cancer, is a lunar eclipse. The Lunar eclipse January 2020 is emotionally very challenging because the Moon is so afflicted. If you are a sensitive or shy person you may need to protect yourself against bullies.  Moon opposite Mercury can cause emotional bias and stubborn thinking that makes it harder to understand and communicate your feelings. Moon Opposite Saturn can cause bad moods because of sadness, boredom or loneliness. Difficulty in sharing your emotions can lead to relationship problems.

The long-anticipated Saturn Pluto conjunction on January 12th is finally upon us. As we consider the unfolding of events over the course of December and January, the opening words of Charles Dickens’s A Tale of Two Cities flood the brain: “It was the best of times, it was the worst of times, it was the age of wisdom, it was the age of foolishness, it was the epoch of belief, it was the epoch of incredulity.” This January’s Big Event, the exact conjunctions of Saturn, Pluto, the Sun, Mercury, and Ceres in Capricorn, all in square aspect to troublemaker Eris in Aries, within hours of a Cancer lunar eclipse, are likely to fit all of those descriptors.

Saturn conjunct Pluto is a major planetary occurring on average every 34 years. The last conjunction was in November 1982. When the two most serious and cold planets align there are hard times. Restriction and limitation force you work hard at changing something particular in your life that has outlived its usefulness. This is a slow, evolutionary process that builds new foundations on which to prosper in the coming years

Saturn and Pluto are also conjunct the South Lunar node in Capricorn which is  calling us into another layer of transformation. Saturn and Pluto are an incredibly powerful combination in conjunction. When Saturn has a strong aspect to Pluto those tend to be dramatic critical times of change historically when they were in their opposition 17 years ago we experienced the crisis of 9/11 and the destruction of the World Trade Center and we saw how that propelled the United States but also internationally into a huge time of change so Saturn with Pluto can be a time of transformation that is either destructive in nature or potentially creative in nature.

The New Moon on Friday January 24th at 04°21′ Aquarius is square Uranus. The Aquarius New Moon brings a blast of fresh air, beyond the shadows of recent eclipses. However, with the Sun and Moon square Uranus, planet of the unexpected, some developments may arrive as searing bolts from the blue, not gentle breezes wafting away the cobwebs! Any fallout you may have to handle, around this Uranus square, could take extra time and energy to manage. With a Uranian-style lightning strike, there may be no denying that something has changed, but taking in all the details of the change requires inner and outer adjustments.