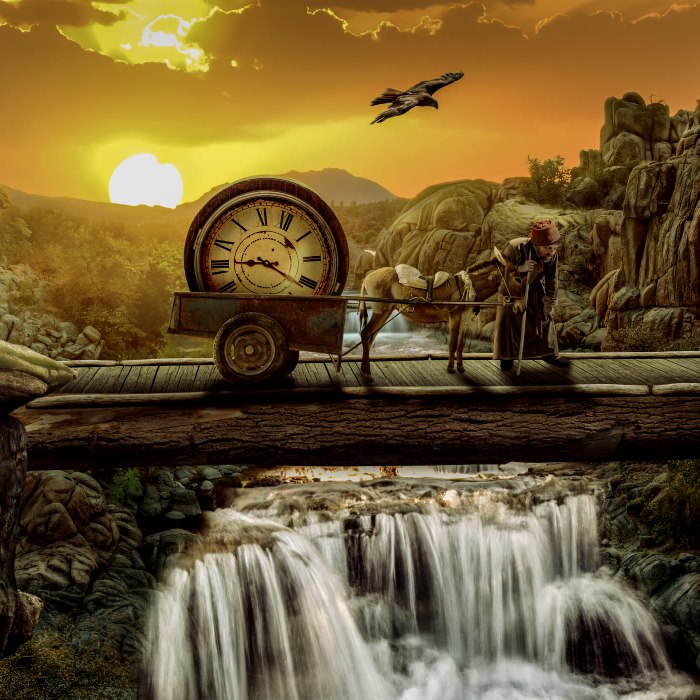 The New Moon on Tuesday, November 26, 2019, at 4° Sagittarius brings chaotic change and rebellion. This is directly linked to Mars opposite Uranus which can bring irritation, hostility or unexpected change. Anger can easily boil over into rash actions and temper tantrums. Impulsiveness and disregard of tradition could lead to rebellion, breaking free from responsibilities and obligations.

The Sagittarius New Moon is next to warrior asteroid Pallas, emphasising the benefits of strategy and wisdom in our worldly dealings. Sagittarius has much wisdom to draw upon, whether from academic and professional sources or from so-called “university of life” experiences.

Jupiter is also in a conjunction with Venus in neighbouring Capricorn. Jupiter may be the bigger planet, but we could argue that the early degree of Venus in the next sign of 0° Capricorn has the quality of leading the way. This Venus Uranus in an earth trine speaks to solid, down-to-earth practicality as a way forward, whilst Jupiter might be entertaining visions and aspiring to loftier heights.

Venus shows that a toned-down approach is more effective, compared with Jupiter’s grandiose gestures. An earth-sign focus hints that scaling down may relate to economic priorities. Although cutting out frills may initially seem unattractive, it could simplify life and add greater security.

If you resist change, become arrogant or disruptive, you may suffer loss or miss out on opportunities. Being stubborn or overreacting would also damage your standing and prospects. You don’t need to totally change direction but rather make minor changes or alterations. Do not go too far or be too daring. Otherwise, you may have to start all over again.

This is the last new moon of the current eclipse cycle which began with the July 2 solar eclipse. This means this New Moon is the last chance to act on the goals you set back then, and complete what you have been working towards in the last 6 months.