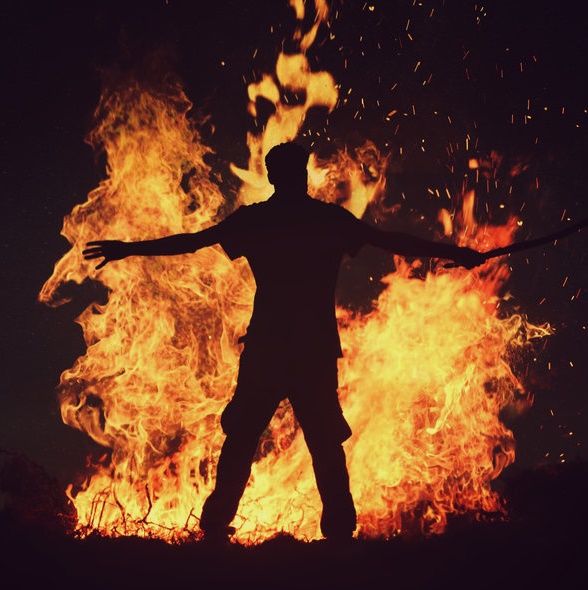 Retrogrades symbolize times of pulling back, re-thinking, re-looking, reviewing and looking within. Like a bow and arrow, we have to pull back before we can shoot forward. A retrograde is that pulling back.

First, not all retrogrades are the same. Retrograde periods have been viewed quite negatively mainly due to the infamous Mercury Retrograde. Other retrograde planets do not act like Mercury Retrograde. The best way to understand the retrograde concept is to think about what the energy of the planet is and how it reacts in its opposite. For Mercury, the planet of plans and actions everything can fall apart but for Pluto the energy is about power, subconscious forces,secrets and toxicity.

Pluto has been suggested as one of the possible causes of the current Covid-19 pandemic. When it conjuncted Saturn in mid January it caused this toxicity to be released onto society forcing it to undergo major changes relatively overnight.

In retrograde motion, Pluto can become the healer, physically and especially psychologically. Pluto by itself doesnt really heal but it can give you the tools to find a solution to your problems. It provides insight and understanding of the underlying forces that are happening and can allow you to see more clearly where you are having issues with your life. Globally, we may see some greater understanding come out of the pandemics true nature as well uncovering any lies and deceit governments or organisations have been making.

Pluto is power, deep volcanic power. The desire within contemplates until it has gathered strength, and then propels outward with the thrust of a rocket. Pluto is the reawakener. A change in Pluto’s direction will bring a change in attitude toward things relating to the dead and toward spiritual beliefs.

Pluto rules the mysteries of life and the spirit world, both good and evil. Therefore, attitudes in occult sciences will change. Pluto retrograde gives inner strength to regenerate the various weakened parts of the body. Pluto is spiritual power. In direct motion this power is projected outwardly, but retrograde motion projects the power inwardly.

This is a great time for breaking bad habits and ridding yourself of addiction, patterns, obsessions, compulsions so breakthrough what's holding you back. it's the perfect time to purge and transform.