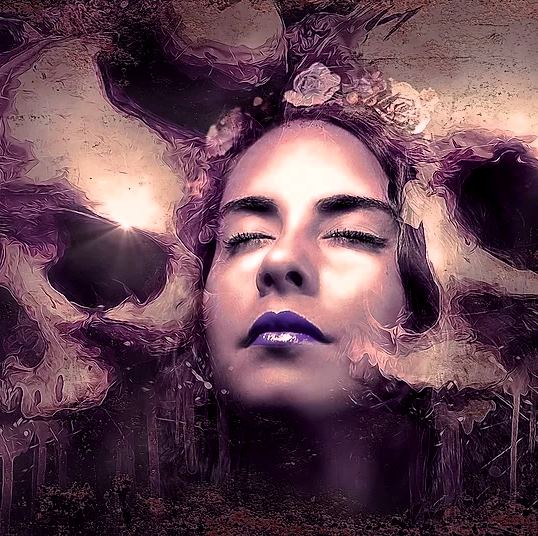 The long-anticipated Saturn Pluto conjunction on January 12th is finally upon us. As we consider the unfolding of events over the course of December and January, the opening words of Charles Dickens’s A Tale of Two Cities flood the brain: “It was the best of times, it was the worst of times, it was the age of wisdom, it was the age of foolishness, it was the epoch of belief, it was the epoch of incredulity.” This January’s Big Event, the exact conjunctions of Saturn, Pluto, the Sun, Mercury, and Ceres in Capricorn, all in square aspect to troublemaker Eris in Aries, within hours of a Cancer lunar eclipse, are likely to fit all of those descriptors. Saturn conjunct Pluto is a major planetary occurring on average every 34 years.

The last conjunction was in November 1982. When the two most serious and cold planets align there are hard times. Restriction and limitation force you work hard at changing something particular in your life that has outlived its usefulness. This is a slow, evolutionary process that builds new foundations on which to prosper in the coming years

Saturn and Pluto are also conjunct the South Lunar node in Capricorn which is calling us into another layer of transformation. Saturn and Pluto are an incredibly powerful combination in conjunction. When Saturn has a strong aspect to Pluto those tend to be dramatic critical times of change historically when they were in their opposition 17 years ago we experienced the crisis of 9/11 and the destruction of the World Trade Center and we saw how that propelled the United States but also internationally into a huge time of change so Saturn with Pluto can be a time of transformation that is either destructive in nature or potentially creative in nature.

The meeting of Saturn and Pluto portends a stage of toughening. Saturn means time and responsibility, i.e. becoming aware that things are finite and that life on earth has its own limits. Pluto symbolizes deep transformations, inner and secret energy. Thus, the alliance of the two planets may herald societal changes marked by the statement that resources are scarce and by the necessity to carry out radical changes of behavior.

This conjunction signifies a time of serious weakening and destruction, when irreparable damage to the current establishment and status quo will be inflicted, giving birth to a major shift in power. When we can expect some major crisis which will intensify the demise of the current systems and bring society-changing upheaval and a death of the old ways, something ground-changing, perhaps the fall of governments, mass protests, strikes, economic/banking collapse or a war of some kind, which means things can never be the same again.

However, the fact that it is taking place in Capricorn suggests that its expression will be more restrained than if it were in an Air or a Fire sign. Capricorn's tenacity may also be synonymous with courage. In other words, existing structures and powers are most likely to be jostled and progress may be  difficult with alot of effort and pain. As both planets are quite slow moving these two behemoths will remain in conjunction until October 2020 and the effects to be felt for the decade to come.