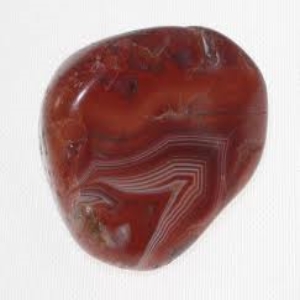 Agate connects you with your inner self. It has the ability to transform dark, toxic emotions such as jealousy and resentment which eventually causes physical symptoms if left to fester. Agate can ease and assimilate life experience by promoting self-acceptance and forgiveness. It stimulates courage for new beginnings and helps recognize the oneness of life.
Latest Release