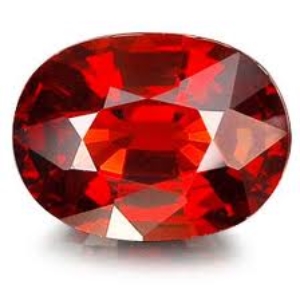 Wearing Garnet helps you be faithful to your partner and remaining true to yourself. With it you can convert pain, resentment and disease into well being. It lets you recognize where you have been resisting changes, and gives you course to speak out and stamina and determination to transform. It was traditionally used to cure depression and calm fever. It can be used to heal heart problems and revitalize the entire body. It stimulates the metabolic system. It can amplify the energy of other crystals.
Latest Release