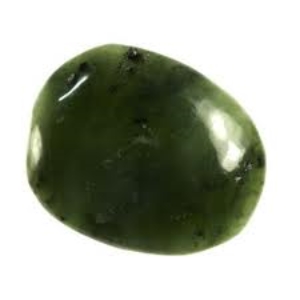 Jade is an excellent stone for restoring your soul's purity and for nurturing. The Aztecs prized Jade for its healing properties connection to the gods. The indigenous people believed the stone cured kidney diseases. The stone signifies wisdom and aids meditation and stress release. Placed under your pillow, it induces insightful dreams helps you understand their deeper meaning. It can be used to detoxify the kidneys and adrenals and to energetically restructure cells.
Latest Release 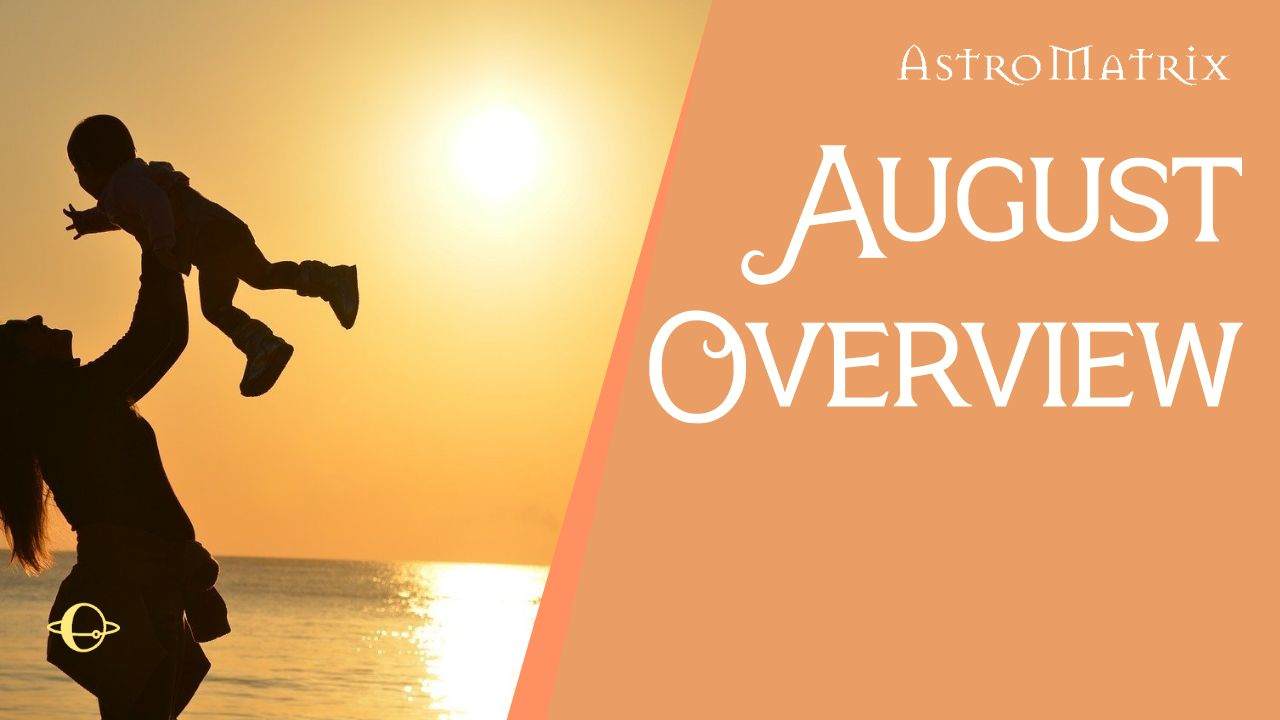 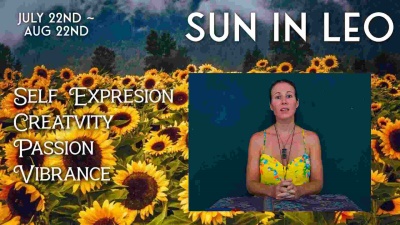