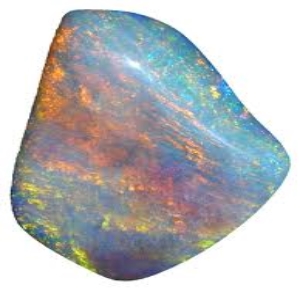 Opal picks up thoughts and feelings and reflects them back to the source to the effect is better understood. It teaches what you sow you shall reap. It helps you transform your life by standing in truth. And helps you identify when people may be lying to you. The crystal helps you be pure in heart and strengthens your power of thought. Opal's high silica content may benefit hair, nails and skin.

This course is for you if you have studied the basics of Tarot, but struggle to interpret the cards in different spreads.
You can sign up now and work at your own pace. You will receive your download link within 24 hours via email.
now Only $19.95

Learning through your partner

Calm before the Storm