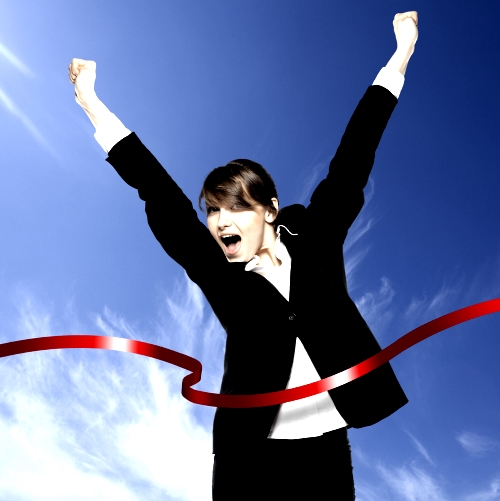 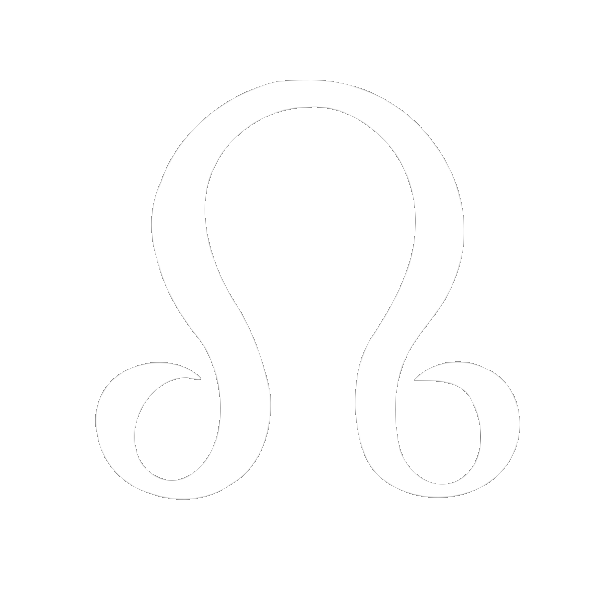 Mars represents our ambition, energy, action and desire. It rules our basic instincts of aggression, anger and survival. There is often no contemplation before action when it comes to this primal energy. All our sexual desires come under Mars. This is the raw physical energy as opposed to the creative energy of the sun. With good Mars placement we are assertive, directed and forthright with bad placement we an be impulsive,rash and aggressive. In your chart, Mars shows your basic animal nature, how you express anger and what gets you angry and more importantly what makes you act.

The Moon's Nodes are related to the subconscious, the domain of the Moon. Thus, the South Node represents subconscious motivations that stem from the past and to which there is an inner inclination to cling although they may no longer be relevant or appropriate to the individual's situation and prospects, while the North Node represents conscious motivations relevant to the present and future, characterized by a desire for the unfoldment of appropriate changes in personal psychology.
North Node sextile Mars is a powerful aspect, providing a lot of physical strength, endurance, and ability. You are driven, ambitious and intensely involved in life. You have been endowed with the stamina to pursue adventures and get noticed the past they were perhaps busy doing for others and not given this chance.
You may not be content to wait for opportunities. You go out and make your own. No matter what line of work you take up, you will establish your identity and excel in their field. Mars is always first in line and often you make a name for yourself by being the first to accomplish a thing. Setting the pace, frequently having a huge influence on those following in the same footsteps or having similar interests.
You can act brave, rugged, and tough. You are willing to venture out first and not afraid to act decisively and quickly in reaction to situations. You can make an excellent entrepreneur because you aren't afraid to pioneer into new territory.
The way you take action is often in line with those around you and your timing is in step, as such they help you fulfill your soul’s legacy of acting on your passions, desires and beliefs. Be careful not to let the way you do things be too influenced by social mores as there is a tendency to let others decide which beliefs are ‘meant’ to be acted upon instead of instinctively acting on your own.