During the twentieth century, the conjunction aspect was made during 1942 and in 1988. It offers the possibility of an effective balance between these two antagonistic planets. Apart from those born under this aspect, the energy released into the collective mind at these times can aid in the interplay between forces of order and chaos, conceivably bringing the opposites into equilibrium and allowing a space for something new to be born. For the individual with this aspect, there should be the ability to fuse ideas with practical application, to ground and anchor those sometimes slightly intangible and ephemeral Uranian ideas, thus transferring the, from the level of mind into material existence.
You should be able to take advantage of your personal resources and talents; and these can be effectively expressed through efficient organization. The flow of Uranian energy should seem more consistent and reliable; and you will be able to apply persistence and focused will to achieve your objectives.
Often, you will find enjoyment from becoming involved in situations where you can create order from chaos. Whilst this may appear Saturnian in nature, Uranus is not chaotic for the sake of it, but is only disruptive in order to create the conditions for a higher order to be superimposed.
You can function in a 'bridging role', carefully restoring a balance between order and change, and re-integrating this into a new structure which is an improvement on the previous one. In modern life, where so many changes are occurring so quickly, such a role can be most important, and utilizes both of these planetary characteristics in a positive way.
You have a sympathetic understanding of the past, and of the values and attitudes of conservative stability, yet also intuit and appreciate the necessity of change and evolving of social structures, organizations and individual development. You will try to integrate these threads, uniting what is worth retaining from the past with the ideas of the next step forward. Doing this, you work with both your intellect and intuitional faculties, and so reflect the next stage in human development towards the consciousness of unity.
You are likely to prefer a form of expression that involves a social contribution over and above mere participation in society; you would like to feel that you have some influence in improving things, and that your preoccupation is not totally for personal gain. This need can often give you a sense of direction in your life, and one which can absorb both of these planetary energies.
If you begin to feel that you are having to keep down inner pressures of certain kinds, perhaps through a lack of channels to release them into, then it is a likely sign that you are not fluently expressing both the energies. Look at your life pattern and see which one is being repressed. In most cases, this would be the Uranus energy, as the Saturn energy, which is one of order and discipline, is often expressed through social conditioning.
To free this blocked energy, more spontaneity, more experimentation, and exploration of new interests, would help. These would stimulate needed changes to happen, and so break down any fixed lifestyle patterns that are becoming inhibiting. If the Saturn energy is repressed, more self-discipline, commitment and perseverance to achieving your objectives would help.
If the lifestyle lacks control, too much freedom could also lead to a loss of personal center and stability, leaving you feeling lost and unsure of what to do or in which direction to travel. You will need to draw through the Saturn qualities of boundary-making and structure, so that your life and inner nature begin to take distinct form again, creating a stable foundation from which to work.

“Past is an archive of wisdom, intelligence, and happiness to connect with your inner self and ensure a happier present.“

The six of cups brings refresh... 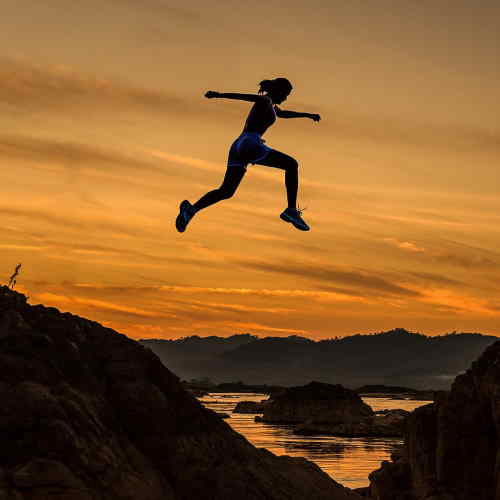