You can struggle with your partner over power, over dominance, over sex, over possessiveness, but you can also use these energies to focus on cooperating and directing them toward a shared objective. Forces outside your union or control will challenge your relationship. The intensity of fury generated between you is second only to the passions you both carry and the power you can raise to overcome obstacles. When the first persons Mars is inconjunct the second persons Pluto, they will be challenged by the world and by a desire to penetrate to the essence and uncover hidden truth, no matter where that may take him/her. 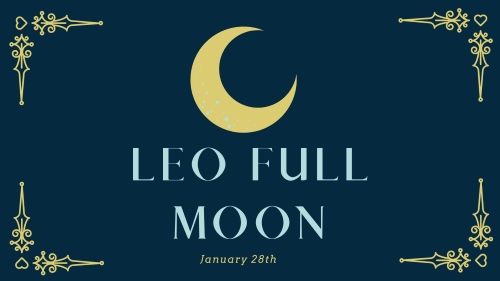