Being a Leader
Showing your talents 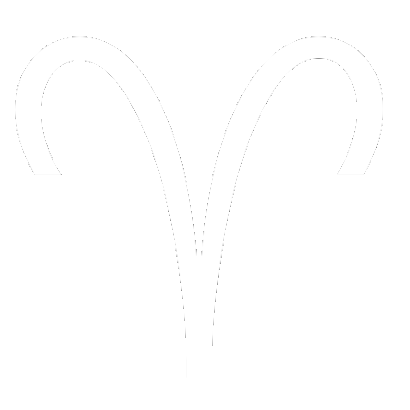 “When stability becomes a habit, maturity and clarity follow..“

Emperor, the stern taskmaster, represents the fatherly figure in the tarot deck. If Empress is the mother, Emperor is the father, the ruler of structured & regulated world. Sitting on his throne decorated with rams' heads, holding an ankh in his right hand and a globe in his left hand shows his supremacy and dominance over his kingdom (the world). The rams' heads show his connection with Aries and planet Mars, and the ankh symbolizes life, passion, and energy. The barren mountains in the background symbolize determination and ambition to reach greater heights while displaying grit, strength, and force for the benefit of people.

The appearance of this card reflects that you are successfully adopting a fatherly role regardless of your gender to protect, love, and defend your loved ones. They trust you the most because you are not only their breadwinner but also the rock of stability and security in their life. The emperor card also represents leadership, respect, and authority, just like the Emperor, who wears his armor under royal robes to protect his people. Similarly, you are a fair and strong leader who feels comfortable directing and organizing others to manifest collective goals.

The Emperor is the teacher because it teaches us many lessons. The first and the most important one is that life is bound by rules & regulations and law & order. Be systematic, strategic, and calm to deal with the chaos and resolve your issues. Once you map out your plan, stick to it till the end. The draw of this card suggests that at this point of time in your life, you want support, success, achievement, and influence from the man of your life who strengthens your self-confidence and believes in you.

This card powerfully advises to maintain structure and rules in life else you will fall victim to anarchy. Representing the second leg of the mind-body-spirit triad, the Emperor signifies the power of the mind for shaping the world and becoming the master of your realm. Wisely use your authority. This positivity card allows you to benefit yourself with structure and logic instead of emotions and desires. Sometimes your heart might direct your orders because the situation demands this. You cannot escape reality. Sometimes you do not have any chance in life other than making hard choices to retain focus and concentration. The good thing is the energy of the Emperor empowers you to celebrate your authority and master your leadership skills, knowledge, and expertise.

Emperor Reversed tends to express the autocratic, self-righteous tyranny of a not-so-benevolent dictator. Or it can express its opposite- an unmanly coward. Usually it is somewhere in between, such as the father, boss, or leader who betrays your trust, abdicates their support, fails to protect you, or does not stand up for principles. Here we have the absent or ineffectual father, the failed leader. It can indicate false pride-the Emperor wears no clothes, and becomes a buffoon. With its reversal you could be abruptly humbled, your kingdom overthrown. You could vacillate, back away from a challenge, lose control, or use excessive force. Rather than establishing boundaries you may build walls and roadblocks. Rather than stiffening your resolve you may freeze into rigidity. On the other hand, you may have rejected certain masculine characteristics, or are breaking through traditional male stereotypes to define new possibilities of expression.

“Life is just like a double-edged sword. Sharpen your mental clarity to unveil the truth and serve yourself well.“

The card shows the image of a hand com...