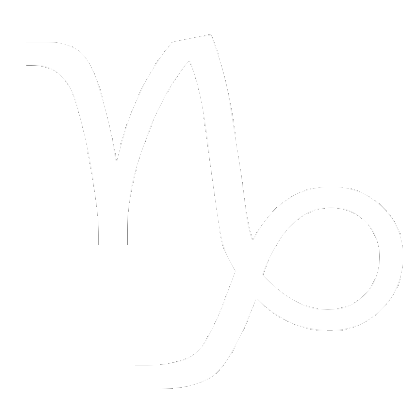 “Do not get carried away with material pleasures. These timely pleasures can make you feel powerless and entrap you in profound loss and depression.“

The card pictures Baphomet – the half-goat, half-man devil who incarnates the balance between good and evil, masculine and feminine, and animal and human. It is also associated with the occult and represents all devilish forces. The devil got the vampire bat's wing that indicates he sucks blood from his prey. This is symbolic of your submission to your material pleasures.

At his foot stand naked man and woman chained to his podium. Though they are chained, the chains around their necks are loose, indicating their will to go by their raw desires and befriend the devil. His posture and blazing stick in his hand symbolize the magnetism that serves to bring people near him. The inverted pentagram on his forehead denotes the darker side of magical realms and occultism.

The flame attached to man's tail and the grapes at woman's tail refers to the temptation of life's power, vanity, lust, and luxurious things. Their tails and nakedness also refer to the fact that the devil's company has turned them into animals, and they have forgotten their humanistic traits. The stairs behind the devil symbolize a chance to free them from the devil's trap and return to their original state. That is their way to freedom if they can defy materialistic temptations and free them from the shackles of lust and pleasures.

When the card of vices, the devil, appears in your draw, it warns you to beware of vices and temptations. You might feel lost in pleasures. But remember, it is only an illusion to mislead you from your path. The devil tricks you to come towards him to prevent you from reaching your true potentials and becoming the best version of yourself.

You need to believe in yourself and stand firm to avoid temptations. Do not feel stressed out because of timely setbacks and failures. With your perseverance and dedication, you can break the chains of slavery and pave your path to glory. The appearance of this card is an opportunity to turn down all the negative influences that might trick you with temporary success and pleasures. The upright devil motivates you to choose the right path and get out of your darkest deepest fantasies.

The reversed devil card shows you are all set to free yourself from unhealthy attachments and self-limiting beliefs. It is time to let go of doubts and defy the self-imposed boundaries holding you back to reach your higher targets. Do not waste this opportunity of freedom and self-growth. You might feel the devil is repressing you to get rid of unhealthy attachments, but remember you have to take charge of life in your hands and decide what you want to hold in life: your positivity or the opposing side.

“Life knocks down everyone. The choice lies within  you whether you want to remain down for the rest of life or rise again.“

Reaching for the stars