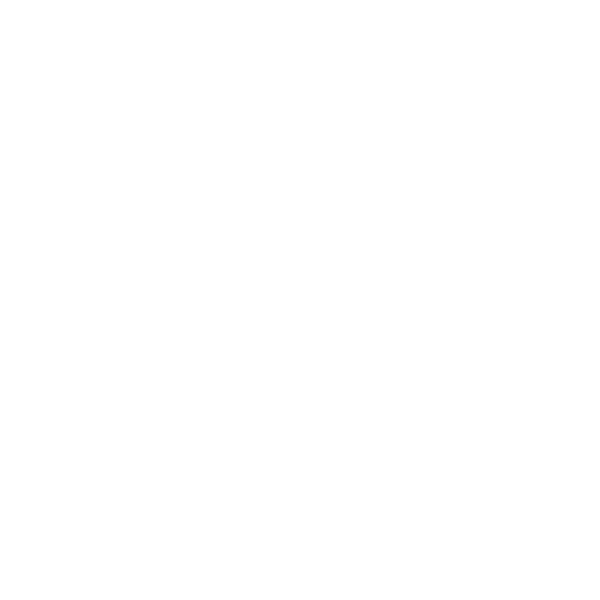 Mars is the planet of energy and action. No Mars, no activity. It is also the planet of anger and violence. Mars doesn't care if the energy is used for work or a fight. As long as there is action.