You will be more interested in a new and exciting relationships during this transit. If you have a steady partner or are married this may be a difficult period where you want to change the way the relationship is going to make it seem more exciting and less routine. Boredom in your relationship will not be tolerable and you will want to change it any way you can, so it may inevitably end during this time. You need new ideas to enliven your relationship and couples’ therapy may be a good solution. An affair may result if you are unable to make things more exciting in your relationship. If you are not in a relationship you may become involved with someone that is different to what you have been used to, it may not last in the long term but could be a way of exploring parts of yourself you are not used to. This can be a very creative time for you, and you can integrate new ideas and insights into your art or creative work. 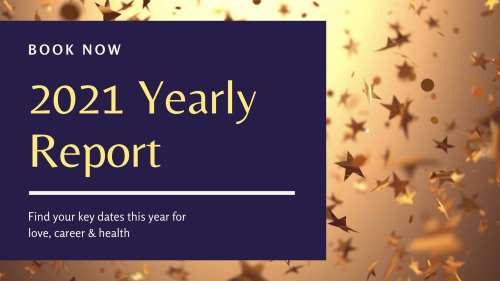