The word Zodiac literally means animals and refers to the patterns or configurations of creatures as seen in the twinkling stars at night. The Zodiac belt is the great circle around which our luminescent Sun apparently moves month by month throughout the year, transceiving the energy of those different constellational signs and thereby transmitting the celestial radiations to our Earth. Broadly speaking, the 12 signs of the Zodiac can be divided into both masculine and feminine, positive and negative, or, active and passive. The masculine signs are Aries, Gemini, Leo, Libra, Sagittarius and Aquarius, whereas the feminine signs are Taurus, Cancer, Virgo, Scorpio, Capricorn and Pisces.

The Sun is the reason for life on this planet e... 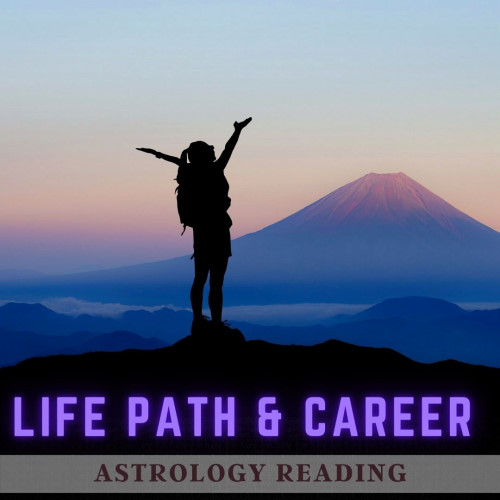