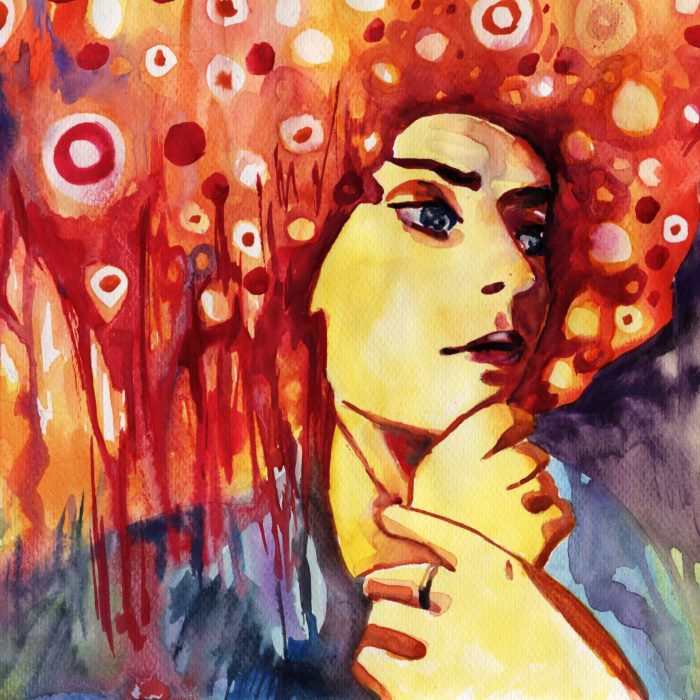 The New Moon on Sunday, October 27, 2019, at 4° Scorpio is opposite Uranus. This makes the new moon October 2019 unpredictable and erratic. It will make people restless, impulsive and possibly crazy. This could be an especially challenging new moon for relationships. An increased need for personal freedom and greater independence could create distance between partners and even separation.

The Scorpio New Moon has a sting in its tail, but given the opposition from Uranus, it may not faze those who see things differently. Uranus links with the qualities of extraterrestrials and eccentric people, whose viewpoints, cultures, and lifestyles are significantly different from the norm. It can reflect concepts of feeling like an alien, or a machine, which humans sometimes relate to. Some are dealing with situations where they cannot easily identify with, nor feel a part of, the surrounding culture.

Since Scorpio typically connects with very deep feelings, someone may have a whole world of reality going on inside that cannot be discussed with those who do not share that same depth or who may lack understanding. Feisty Mars, Scorpio’s ruler, in peace-loving Libra is unlikely to want to fight, and the square to Pluto suggests that doing so might seem too risky, with possible bridges being burned.

Pluto is sextile both Venus and Neptune, softer planets that make this lunation seem descriptive of a world in which tolerance is much needed, even if it’s in short supply, reflecting the paradoxical nature of affairs.

The best way to deal with this unpredictable influence is flexibility and a willingness to adapt to changing conditions. Although initially upsetting and you may resist change, it may offer a better way forward if you keep an open mind.  Anyone who has weathered a special but challenging long-term relationship will know that positive change is sometimes possible, but generally requires compromise, ideally on both sides. Maybe this New Moon’s deepest message is that compromise starts with any individual being willing to put aside past hurts and resolving to move on without dragging up pain and bitterness.