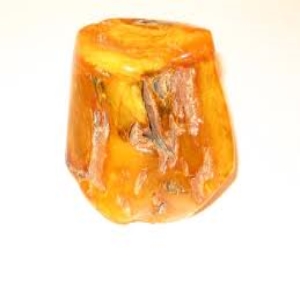 Amber can ignite easily and it has traditionally believed to drive away evil spirits and alleviating sinus or respiratory problems and throat infections. It stimulates the body's natural healing mechanism. You can places it over wounds to promote healing or on the thymus gland to restore balance. It can be used to transmute negative vibrations into positive ones. It creates a shield against negative energies of all kinds. It can cleans and reactive the Chakras. Amber can motivate you to make decisions and move forward in life. It turns dreams into reality. You can recognize true worth in yourself and others.
Latest Release