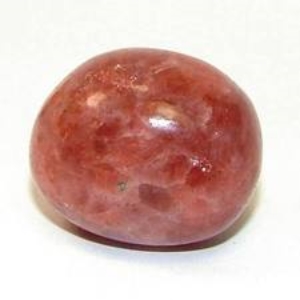 Sunstone traditionally lifts depression and seasonal affective disorder. It is good to keep one in your pocket and handle it frequently. Full of Qi, this regenerative crystal revitalizes the body and the psyche. Use optimistic Sunstone if you suffer from lack of self-worth or have lost your enthusiasm for life. It is helpful in codependent relationships. If you are prone to be manipulated by others it can teach to do only what is appropriate. A stone of self empowerment, it lets your true self shine.
Latest Release