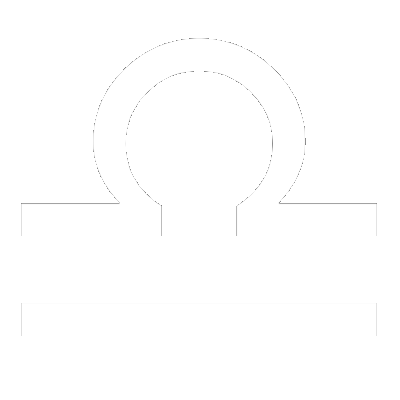 “Take responsibility for your own actions and decisions. Karmic Justice will take care of the rest.”

The justice card symbolizes truth, karmic justice, and law in life. The figure of justice holding a sword in hands and carrying the scales suggests utilizing your intuitive powers to balance logic in life. The sword represents impartiality. A logical and well-organized mindset is mandatory to dispense justice and fairness. The scales also relate this card to Libra and the Egyptian stories of justice in which MAAT, the goddess of truth, law, order, and justice, weighs the souls of men against her feather of truth before they move to the next world.

The appearance of this card implies that you should be watchful of your actions because everything has an effect or a reaction. Your past is connected to your present, so remember it will eventually come back to you whatever you do. If you want positivity in life, you have to spread positivity around you. You are accountable for all your actions. Life is fair for everyone. Only you have to decide what you want in your life—a fair and honest life or a life full of deceits or masked realities.

The card suggests that your actions shape your personality and decide your destiny. The draw of this card is a favorable omen, especially if you are dealing with some legal issues. Speak the truth and uphold your honesty and integrity, no matter how harsh the circumstances might turn. In the end, your fairness and truthfulness make you win the lost battles. The Justice card signifies that the responsibility of weighing your decisions and balancing the scales is in your hand.

Life is not unjust for anyone. If you deserve good, you will get good, but it won't spare you if you deserve punishment. The draw of justice card suggests that you are in the position of making some crucial decisions in life that will have long-term effects on your life. So beware of all the repercussions. Justice brings hope and relief for those who are wronged/cheated, but it is a stern warning for those who cause pain to others.

It is the time to search for the truth, discover the reality and dip into murky waters to bring clarity for exploring new territories to flourish your beliefs. Be honest in your dealings and try to keep everything balanced in your life. When it appears reversed, it reveals that you are living a life of denial and are not ready to accept the aftermath of your actions. Instead of becoming judgmental, give yourself a chance to refine your actions for building a foundation for a better future.

“Your joy lies in celebrating & sharing the fruits of success with your loved ones. The best way to find peace & satisfaction is to inspire & uplift the spirit of peop...