Capricorn is the leader of the Earth signs, ruler of Saturn. Here is a stabilizing force, one of thehardest-working signs of the Zodiac. The Mountain Goat has intense powers of self concentration,but not in an egotistical sense. Members of this sign find a great deal moreconfidence what they do than in who they are. Earth hangs ...

When Uranus influences a relationship planet either within or between charts, there is a need to go beyond the traditional boundaries of that planet. Moon/Uranus will never settle for ordinary anything, and gets uncomfortable when life becomes bound by the mundane. Venus-Uranus is attracted to the unusual, and will have a style of loving where love and freedom/space go hand in hand. Mars-Uranus is...

The Eleventh House is commonly referred to as the House of Friends. Through our friends, we find strength in numbers -- we see the power of the collective, the group. Groups addressed by this House include clubs, organizations, social groups, networking organizations and professional associations. The focus here is on the activities we undertake within these groups, how we make a difference and...

Those with too much emphasis on the air element have an over-active mind which must be guided and controlled. This is the sort of person that lives in his head and, if there is little earth or fire to motivate him to act on the ideas, he can become a dabbler in all sorts of curiosities without having much effect or developing much depth within himself. These people cant do anything without thinkin...

Amethyst vibrations can move subtle energies. It can help understand the deeper underlying factor of the source of addictions. It was traditionally used to treat headaches and to calm anxiety and psychological pain. It balances the endocrine system and regulates proper hormone production. It may help aid diseases of the digestive system. It can open the third eye and clarifies spiritual vision. It...

Unlike the previous five, the sixth energy center The Third Eye Chakra (Ajna chakra) is not connected to the spinal cord. Ajna (also called by some Third Eye Chakra) is situated between the eyebrows and it has two main petals, or two primary fields of energy. One of them is of pink-red color with intense yellow hues, whereas the other is purple-blue.The s...

These are some Tarot cards that are connected Aquarius. It is interesting to note similarities between each card such as the objects and ideas pictured and the colors that are used. One aspect that is particular interesting about the Osho Tarot Deck is its use of color and interesting symbolic concepts.. These symbols give us understanding into underlying ideas and thought patterns that can be used for meditation. The Inner Guide Meditation connects astrology to the tarot with amazing practical meditation exercises to expand your awareness.

The silent mirrorlike receptiveness of a star-filled night with a full moon is reflected in the misty lake below. The face in the sky is deep in meditation, a goddess of the night who brings depth, peace and understanding. Now is a very precious time. It will be easy for you to rest inside, to plumb the depths of your own inner silence to the point where it meets the silence of the universe.<br...

Moment to moment, and with every step, the Fool leaves the past behind. He carries nothing more than his purity, innocence and trust, symbolized by the white rose in his hand. The pattern on his waistcoat contains the colors of all four elements of the tarot, indicating that he is in harmony with all that surrounds him. His intuition is functioning at its peak. At this moment the Fool has the s...

Who ever told you that the bamboo is more beautiful than the oak, or the oak more valuable than the bamboo? Do you think the oak wishes it had a hollow trunk like this bamboo? Does the bamboo feel jealous of the oak because it is bigger and its leaves change color in the fall? The very idea of the two trees comparing themselves to each other seems ridiculous, but we humans seem to find this hab...

When we carry a load of shoulds and shouldn'ts imposed on us by others we become like this ragged, struggling figure trying to make his way uphill. Go faster, try harder, reach the top! shouts the foolish tyrant he carries on his shoulder, while the tyrant himself is crowned with an imperious rooster. If life these days feels like just a struggle from the cradle to the grave, it could be time t...

These are Animals that have characteristics similar to Aquarius. Animals have a profound effect on our subconscious and many traditions know how we are drawn to certain animal types. The Animal Wise Tarot is a great way to understand what animals can mean to us both consciously and unconsciously. Notice the similarities between these animals like what family they belong, how many legs they have, whether the swim,run or fly. Click on the animal that connects to you the most to find out more about them. 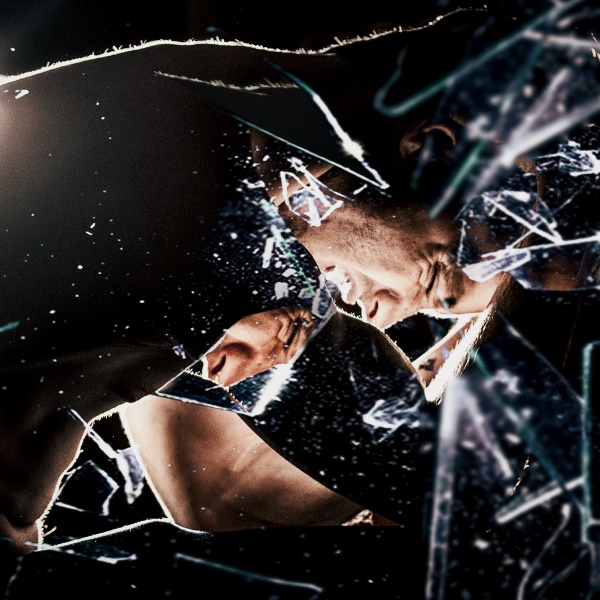 Full Moon in Libra in Libra 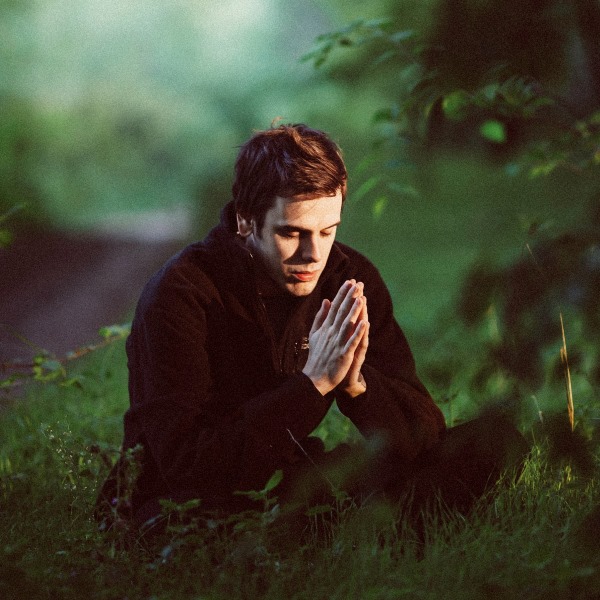