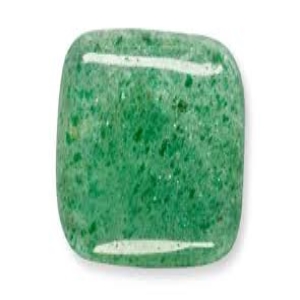 Aventurine is versatile healing stone. It resonates with the thymus gland and immune system and regulates blood pressure and acts as an anti-inflammatory. Blue Aventurine facilitates mental healing It can be used to alleviate skin conditions and beneficial to emf sensitive people who have adverse reacts to cell phones and wifi. It disconnects you from anything that saps your power. It is a stone of abundance. It assists in recognizing and overcoming inner feelings that lack. It can increase confidence, leadership finding your true self.