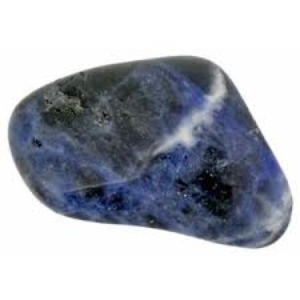 Sodalite is an ideal crystal for healing and spiritual growth. Its tranquil and smooth energy inspires insight, awakening, and connection in its wearers.

It is also called the logic stone because the wearers or keepers of Sodalite feel steered towards self-discipline, observation, efficiency, and organization.

Those who feel struggling with mental clarity and opening their minds to intellect, Sodalite can become their savior because it clears one's vision and formulates logic and wisdom.

It is the stone of intuition, truth, self, and esteem.

Sodalite is linked with the third eye and throat chakras. It aids in balancing metabolism and healing digestive disorders.

This peace bringer encourages rational thoughts, objectivity, and verbalization of emotions. It makes you attain emotional balance and control panic attacks while inculcating the feelings of self-acceptance and self-trust.

If you feel that the world is temperamental for your soul, then Sodalite can be the emotional anchor you need for long. It is your gateway to spiritual enlightenment and taps into long-forgotten psychic abilities.

It has a strong affinity for Sagittarians. It helps them learn the techniques to deliver their honesty without being hurtful to others. The cool touch of Sodalite makes Sags honor their intellectual traits and also follow empathy besides their analytical mind.

Wearing Sodalite jewelry items is an excellent way to bring out your best through self-expression. Placing it under your pillow or at your bedside aids in sleeplessness tendencies.

“Persistence, patience, and a clear vision are keys to enjoy well-being and attain harmony in life.“

The card contains the image of a winged angel who is... 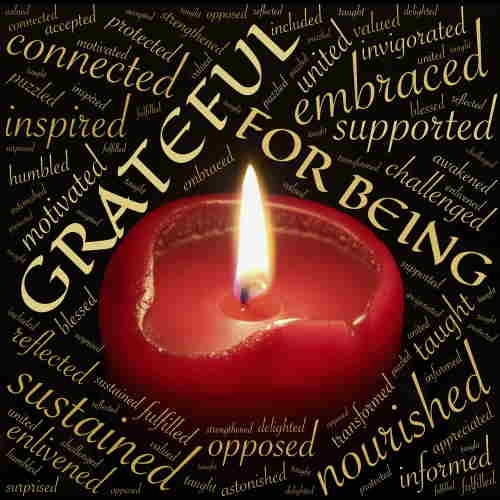 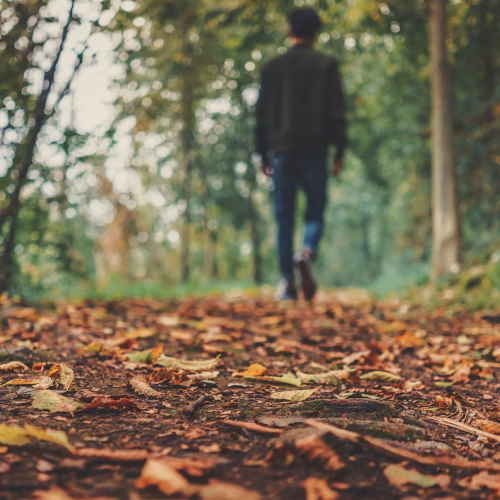 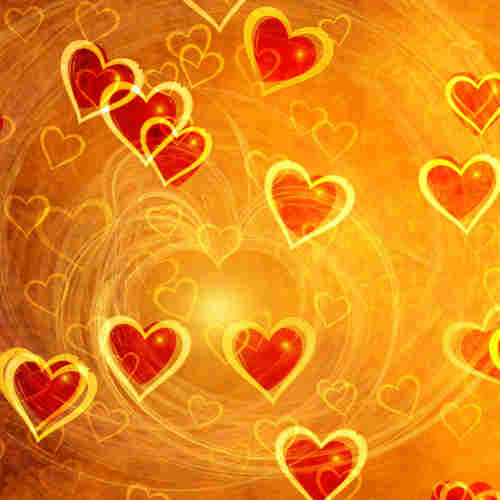 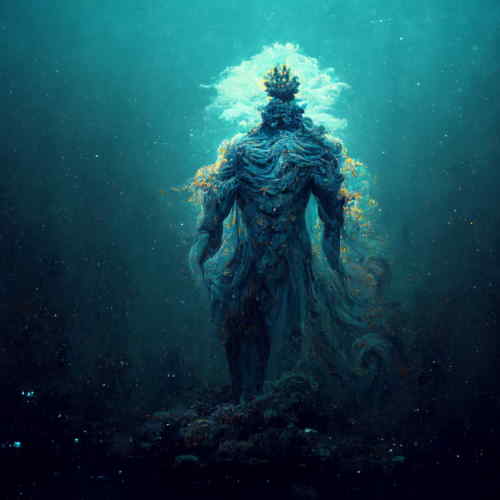