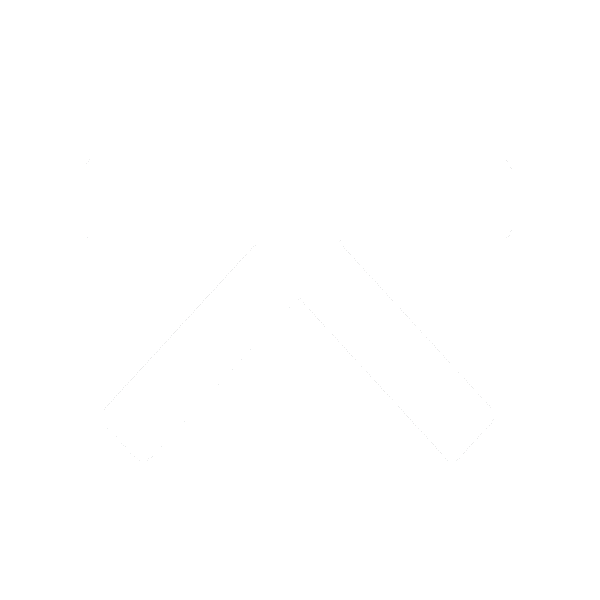 The Sun is the source of all energies. These energies stimulate the activities of the houses occupied by the transiting Sun and reinforce or weaken the planetary effects, depending on the Sun's aspect to the natal planet. When the Sun transits an inner planet, it may trigger a dormant aspect between that inner planet and a slower moving outer planet. If a planet is being transited by another planet when it is being transited by the Sun, the effect of the transit is strengthened.

A Sun inconjunct Moon aspect like this denotes an ongoing sense of emotional friction between partners. It's a great romantic lesson in discovering ways to overcome or endure difficulties. One of you will always seem to be getting I the way of the other. Misunderstandings are a usual part of the challenge. When the Sun person is inconjunct the Moon person you will probably find that they has a knack for saying or doing just the wrong thing at the most inopportune moment. If you try to explain your feelings they are just as likely to respond as if you just said something else. Sun inconjunct Moon energies make hilarious comedy but it's best viewed from the outside.
Latest Release