The Moon spends only about two and a half days in a natal house. This means that its effects occur so quickly that you feel them more as unconscious urges and impulses than conscious reactions to situations. The effects of the transiting Moon, as it makes aspects with your natal planet positions, are often felt for only a matter of hours. Regardless of whether you are consciously aware of them, you will feel the effects of the Moon.

Compulsive behavior is very likely right now so be careful of sudden urges and impulses that are not good for you. Emotional self-analysis is a good idea. Your emotional power struggles are prominent avoid guilt tripping or using jealousy or other underhanded techniques to get your way. 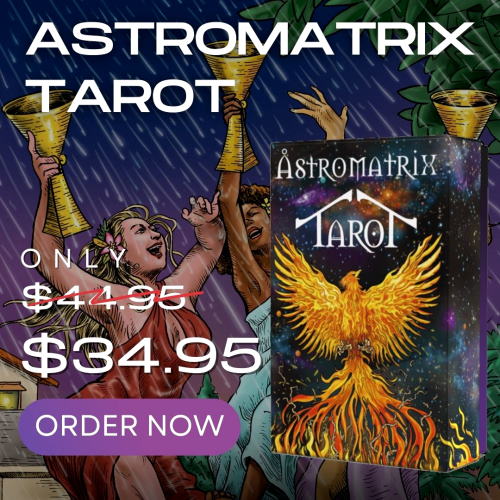 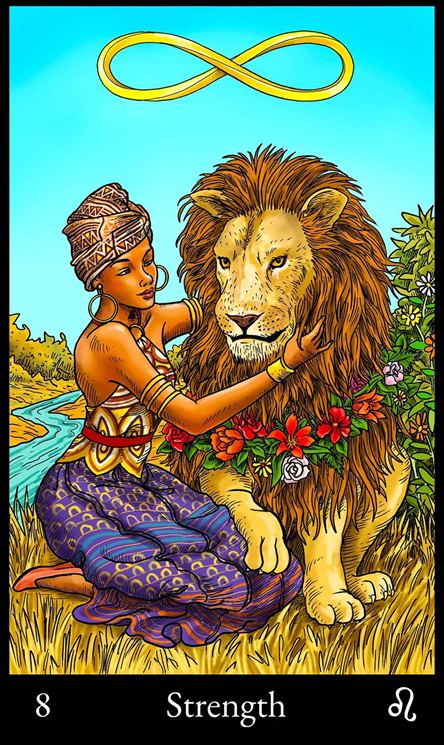 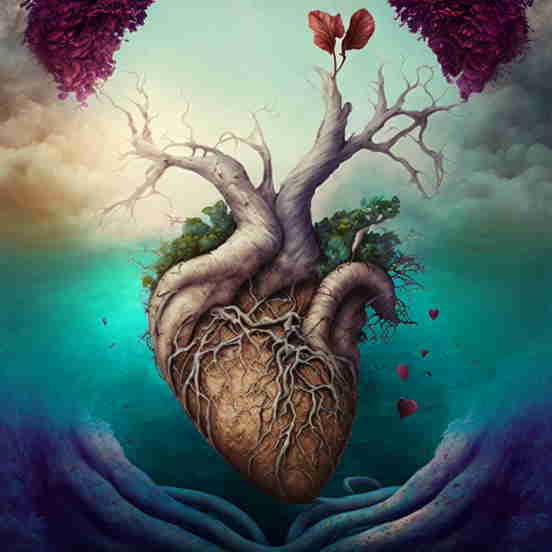 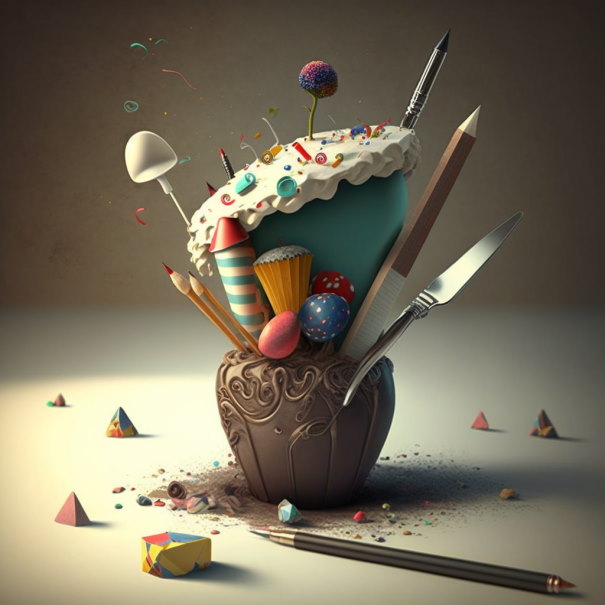 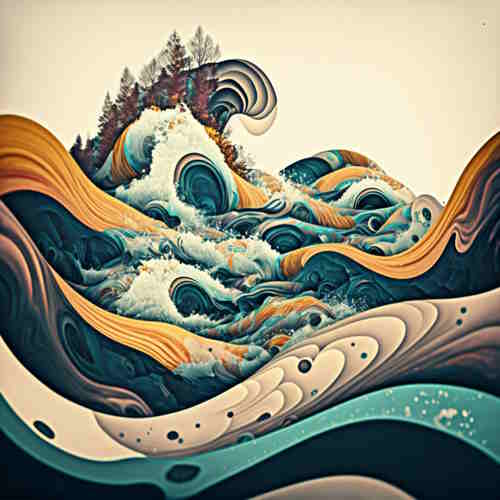 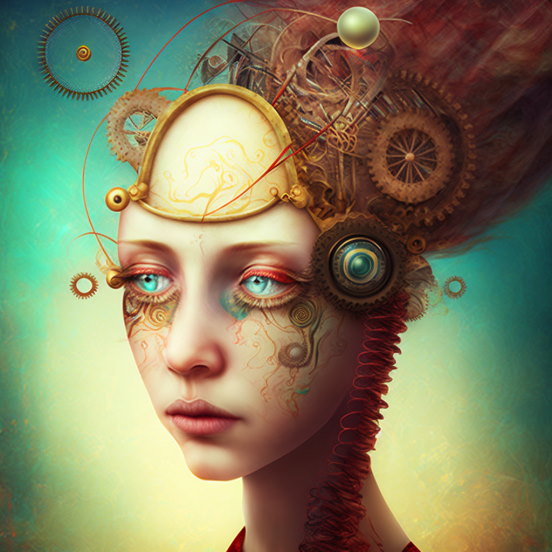 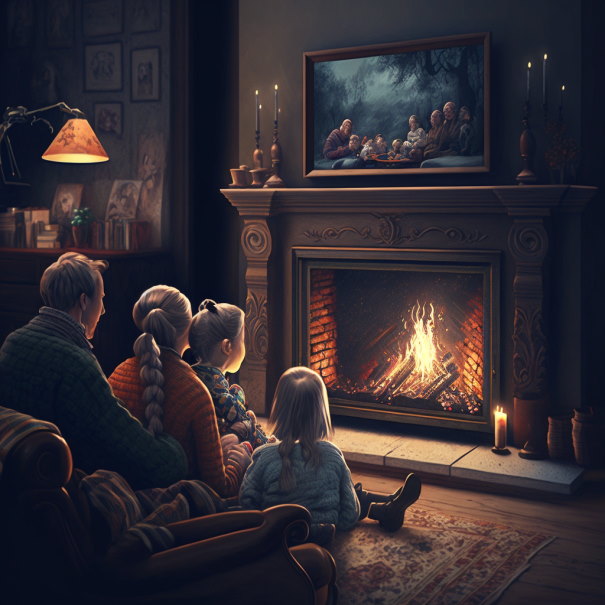 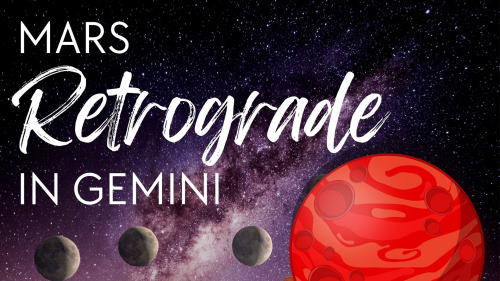 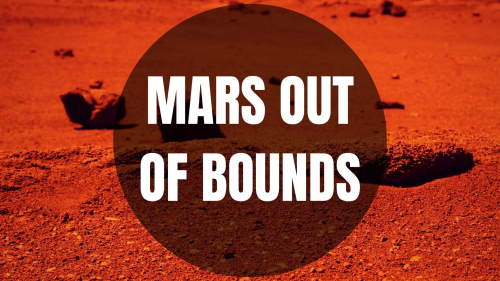 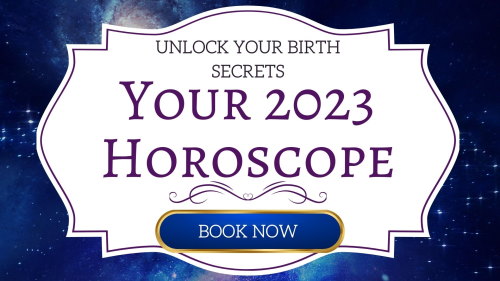