Scorpio is a Water element, and this makes it a somewhat enigmatic sign. Water is more receptive and introverted, but Scorpio is a Plutonian-power force. Perhaps that is why Scorpio is the sign capable of the greatest metamorphosis and renewal. If we think about it, we may look at a lake and see the interplay of light and shadows. Unless we explore further, we cannot tell just how deep it is - or what is going on within. You'll find great love, feeling, desire and sensitivity when we probe the depths of mysterious Scorpio. A fixed nature makes Scorpio favor stability. Without some positive energy, Scorpio can go to extremes. The Scorpion may use his or her the strength to exert power over others. Love can become a stronger passion than even the Scorpio can handle, and possessiveness or jealousy can surface. Independence brings balance. The Scorpio with inner security can let partners explore and remain receptive to their needs

The Positive Side of Scorpio:
The Scorpio man or woman generally knows what he or she wants out of life. He is a determined person. He sees something through to the end. The Scorpion is quite sincere, and seldom says anything he doesn’t mean. When he sets a goal for himself, he tries to go about achieving it in a very direct way. The Scorpion is bracer and courageous. They are not afraid of hard work. Obstacles do not frighten them. They forge ahead until they achieve what they set out for. The Scorpio man or woman has a strong will. Although the Scorpion may seem rather fixed and determined, inside he is often quite tender and loving. He can care very much for others. He believes in sincerity in all relationships. His feelings about someone tend to last; they are profound and not superficial.
The Scorpio person is someone who adheres to his principles no matter what happens. He will not be deterred from a path he believes to be right. Because of his many positive strengths, the Scorpion can often achieve happiness for himself and for those that he loves. He is a constructive person by nature. He often has a deep understanding of people and of life, in general. He is perceptive and unafraid. Obstacles often seem to spur him on. He is a positive person who enjoys winning. He has many strengths and resources; challenge of any sort often brings out the best in him.

The Negative Side of Scorpio:

The Scorpio person is sometimes hypersensitive. Often, he imagines injury when there is none. He feels that others do not bother to recognize him for his true worth. Sometimes he is given to excessive boasting in order to compensate for what he feels is neglect. The Scorpio person ca be rather proud and arrogant. They can be rather sly when they put their minds to it and they enjoy outwitting person or institutions noted for their cleverness. Their tactics for getting what they want are sometimes devious and ruthless. They don’t care too much about what others may think. If they feel others have done them an injustice, they will do their best to seek revenge. The Scorpion often has a sudden, violent temper; and this person’s interest in sex is sometimes quite unbalanced or excessive.

The deepest ocean is Scorpio, which combines the depth of fixity with the reflective emotional qualities of water. Like the ocean floor, this sign likes to become inaccessible. Scorpio makes its emotions impenetrable and unshakable via this inaccessibility.

Cancer's element is Water. Symbolic of the emotions, water signs need to give and receive. They thrive on the exchange of feelings. They need security and love to be wrapped in an environment of love and comfort. Truly a wonderful example of Yin receptivity, Cancer seems to absorb memories, feelings and psychic messages. Of course, they send back their own good vibes in the process. The cardina...

The Eighth House is commonly referred to as the House of Sex. This House delves into relationships -- interactions with another and how certain aspects of those interactions can take on a more communal nature. It speaks to what our relationships will bring us and how we can get the most out of them. Returning to this House's emphasis on sex, it's important to note that the French refer to...

Those with an over-emphasis on the water element may feel like they are cast adrift on the open sea compass. They are usually rather easily influenced by any wind that blows, making them overly impressionable and often times at the mercy of emotional patterns over which they have no control . Most people with this imbalance are extremely sensitive to any experience, which can lead either to profou...

Topaz brings joy and abundance into your life and attunes you to the true vibrancy of your soul. Natural blue Topaz helps you live in accordance with your aspirations. Topaz symbolizes love, a gentle nature, friendship and fidelity and is said to bestow courage and wisdom. It can stimulate digestion, and is useful battery for recharging the body and overcoming nervous exhaustion....

The sacral energy center has 6 lotus petals (vibrational fields), each of them being differently colored and with a specific irradiation. The dominant colors are red, orange, yellow, green, blue and purple. The vital energies of the (Swadhisthana) sacral chakra can manifest themselves as sexual desire, gluttony, fear, crookedness, sorrow, envy or hatred. It is very importan...

These are some Tarot cards that are connected Scorpio. It is interesting to note similarities between each card such as the objects and ideas pictured and the colors that are used. One aspect that is particular interesting about the Osho Tarot Deck is its use of color and interesting symbolic concepts.. These symbols give us understanding into underlying ideas and thought patterns that can be used for meditation. The Inner Guide Meditation connects astrology to the tarot with amazing practical meditation exercises to expand your awareness.

The butterfly in this card represents the outer, that which is constantly moving and that which is not real but an illusion. Behind the butterfly is the face of consciousness, looking inward to that which is eternal. The space between the two eyes has opened, revealing the lotus of spiritual unfoldment and the rising sun of awareness. Through the rising of the inner sun, meditation is born.<br ...

This card shows a small wildflower that has met the challenge of the rocks and stones in its path to emerge into the light of day. Surrounded by an aura of bright golden light, it exposes the majesty of its tiny self. Unashamed, it is equal to the brightest sun.When we are faced with a very difficult situation we have a choice: we can either be resentful, and try to find somebody or...

The figure pictured in this card is so preoccupied with clutching her box of memories that she has turned her back on the sparkling champagne glass of blessings available here and now. Her nostalgia for the past really makes her a 'blockhead', and a beggar besides, as we can see from her patched and ragged clothes. She needn't be a beggar, of course--but she is not available to taste the pleasu...

The man and woman in this card are facing each other, yet they are not able to see each other clearly. Each is projecting an image they have constructed in their minds, covering the real face of the person they are looking at.All of us can get caught up in projecting movies of our own making onto the situations and people surrounding us. It happens when we are not fully aware ...

The Queen of Fire is so rich, so much a queen, that she can afford to give. It doesn't even occur to her to take inventories or to put something aside for later. She dispenses her treasures without limits, welcoming all and sundry to partake of the abundance, fertility and light that surrounds her.When you draw this card, it suggests that you too are in a situation where you have an oppor...

These are Animals that have characteristics similar to Scorpio. Animals have a profound effect on our subconscious and many traditions know how we are drawn to certain animal types. The Animal Wise Tarot is a great way to understand what animals can mean to us both consciously and unconsciously. Notice the similarities between these animals like what family they belong, how many legs they have, whether the swim,run or fly. Click on the animal that connects to you the most to find out more about them.

The phoenix&rsquo;s ability to sacrifice itself willingly to death only to be reborn was a strong representation of Jesus for Christians. Even up until the Middle Ages, people of this region associated the phoenix in ashes with Christ dying on the cross and returning from the dead after three days. When the mighty phoenix animal totem presents itself to you, it is sending you strong messa...

Spiders are very delicate creatures that play an important role in the myths and lore of many peoples as the teacher of balance between the past and future, the physical and spiritual. To the Native Americans, Spider is Grandmother, the link to the past and future. In India it's associated with Maya, the weaver of illusions. In West Africa, the spider is portrayed as a trickster god, much like ...

Hornets are the symbol of fertility and sexuality. Its honeycomb, a hexagon, is the symbol of the heart and represents the sweetness of life found within our own heart. It is also the symbol of the sun and all its energies.As an emblem of abundance, persistence, industry, communication, teamwork and fruitfulness, call on Hornet when you need these energies in your life, or when you wish ... 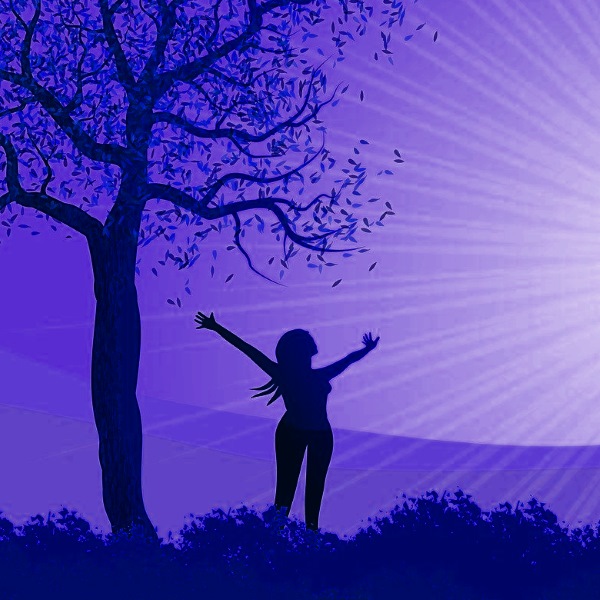 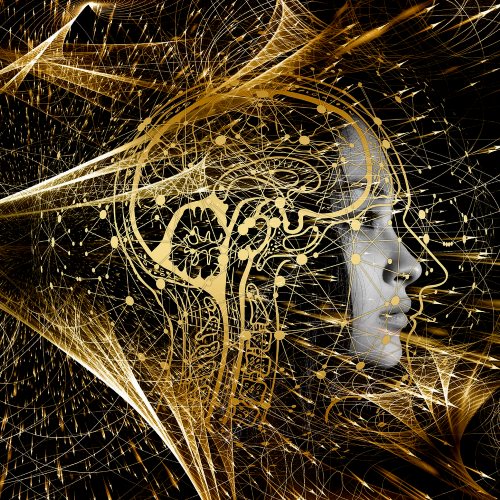