By getting to know your animal totem, you can gain insight and understanding of your own life circumstances more clearly, and share in the totem power or 'medicine'. Animal totems manifest a specific kind of energy that will align to forces of the spiritual realm that are influencing your life.

The phoenix’s ability to sacrifice itself willingly to death only to be reborn was a strong representation of Jesus for Christians. Even up until the Middle Ages, people of this region associated the phoenix in ashes with Christ dying on the cross and returning from the dead after three days. When the mighty phoenix animal totem presents itself to you, it is sending you strong messages of hope in the midst of despair. We all experience tough times that drag us down and make us feel engulfed in negativity. It is sometimes hard to imagine pulling ourselves out of them.

This totem gives hope in the midst of despair, and helps you transform your life into something purer and brings you closer to spiritual awareness. Call upon the Phoenix for strength and renewed energy when facing trials of life. The mythical phoenix animal totem is the keeper of the fire in all of creation. It represents transformation, death, and rebirth in its fire.Symbolizes the Sun, dying every night to be reborn with the dawn. The Chinese believe that the Phoenix has been sent to Earth to help the development of mankind.

To see a phoenix in your dream symbolizes transformation, immortality and renewal. You are moving toward a new phase in your life. It may also mean that your past continues to haunt you. 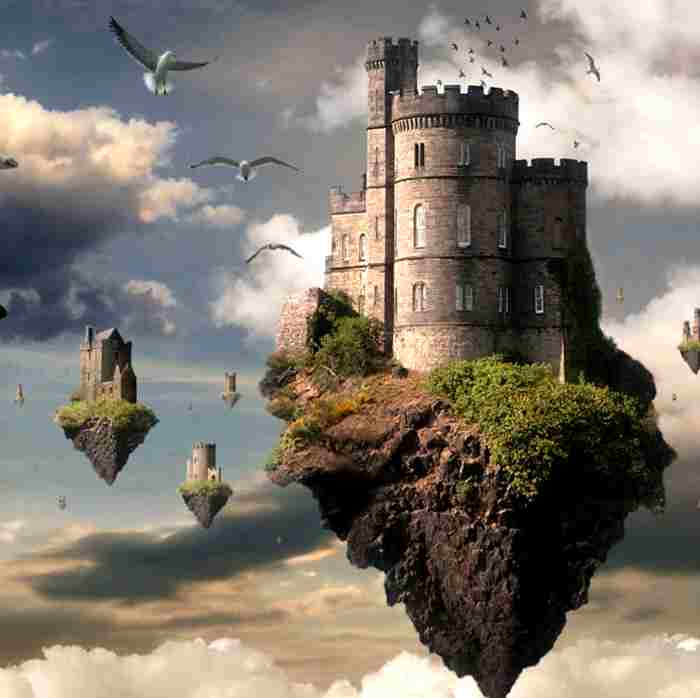 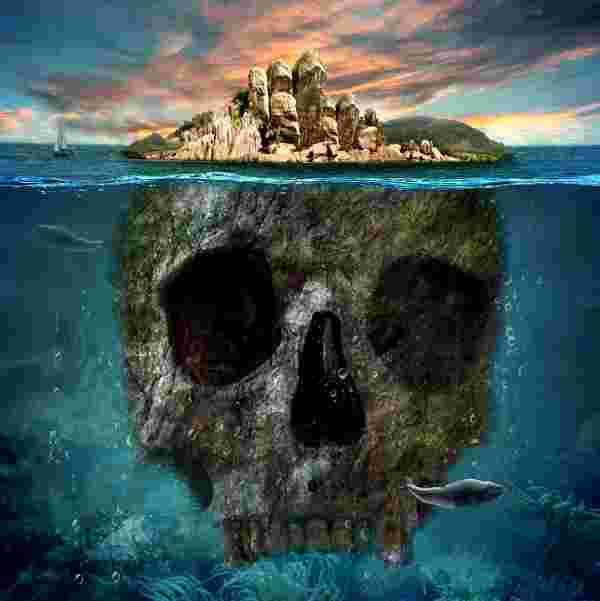 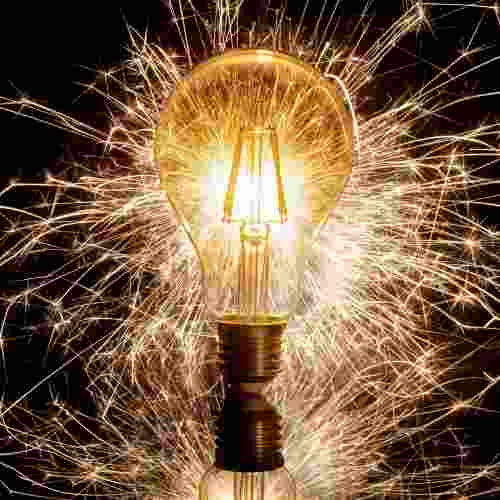 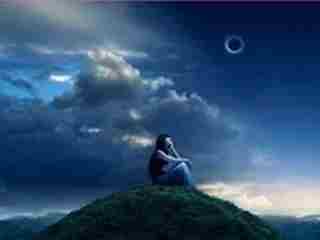 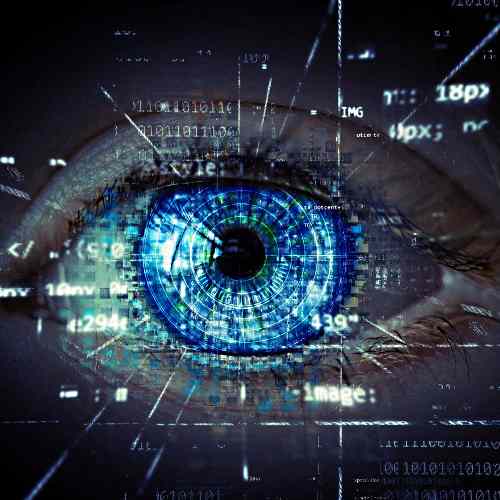 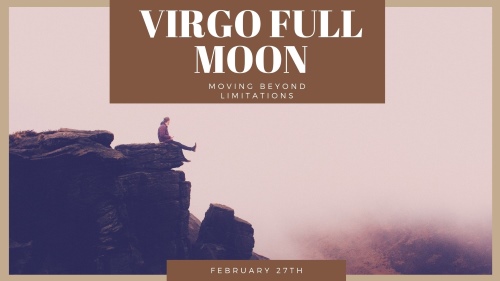