The cynics among us might scoff at the idyllic lifestyle painted for them on the Ten of Cups, especially the rainbow of Cups draped across the sky. But this is how almost everyone pictures true love, in a sense - nothing but joy and happiness for the rest of their days. This wish is a simple one, and indeed, the existence shown on the Ten of Cups, with the rolling hills and the small house on the horizon, is a simple exitence as well. And in the midst of this simplicity, the hearts of the man and woman are filled with the love of the spirit - the simplest and greatest joy of all.

The only caution of the Ten of Cups is to not squander these precious times that have been given to you. Don't take your happiness for granted because, as we saw on the Four of Cups, it will only slip away. Don't let this time stagnate like on the Eight of Cups, but keep it in a constant state of growth and rejuvenation. Don't go looking for problems, just sit back and enjoy what you have. The Ten serves as a kind of final test in the lessons learned through the other Cups cards. If you have skipped a lesson, you will have to learn it and try again. If you have paid attention, there is nothing to fear and nothing that can take that rainbow out of the sky.

Speaking of which, the rainbow is a very spiritual symbol in many religions. In Christian faiths it is a sign of God's protection over mankind, and it shows that the relationship pictured here on this card is dinively blessed, just as the union on the Lovers card was. Many old cultures, particularly the Norse, saw the rainbow as a bridge that joined the Earth with the realm of the gods. In the Ten of Cups, the rainbow of golden Cups serves a similar purpose. It reminds us that the greatest power in the world is that of love, and through love we can get a glimpse of Heaven.

The Five of Wands shows two types of conflict - outer and inner. The former arises when the world around you is filled with hassles and minor obstacles that would not slow your progress alone, but,...

2021 has been a eventful and unpredictable year and will continue to have its challenges as Saturn moves through Aquarius. There could be further big changes in your life and society as a whole. Let our professional astrologer provide you with a personalized reading to get a clear idea of what the next 12 months has in store. With this reading you receive. 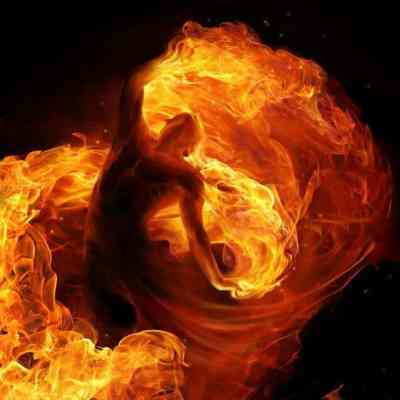 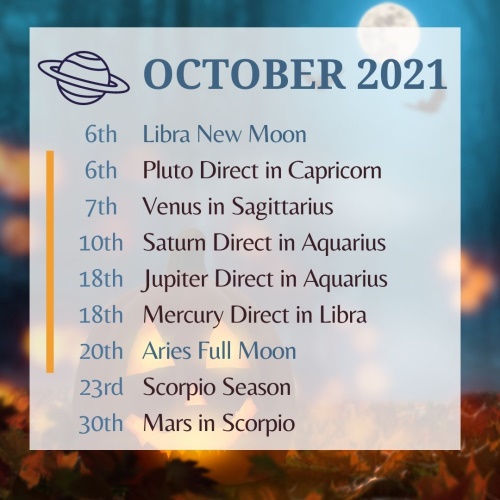 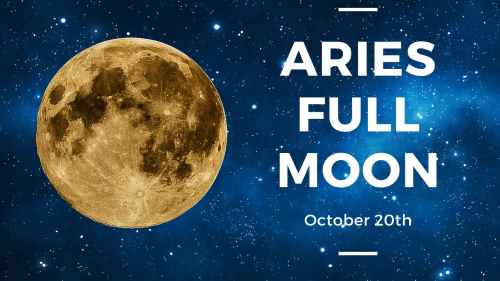 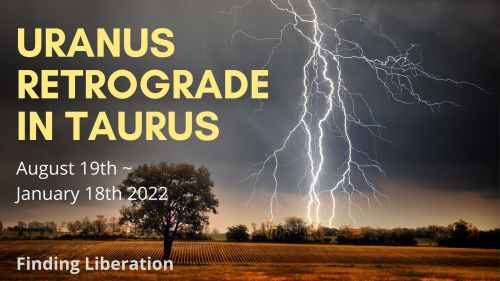