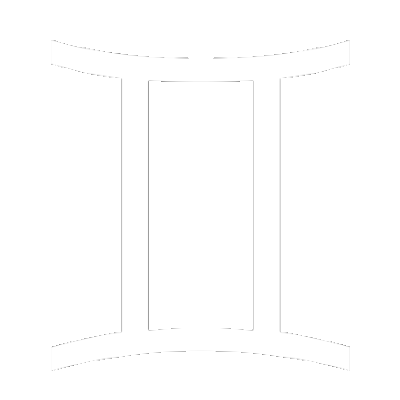 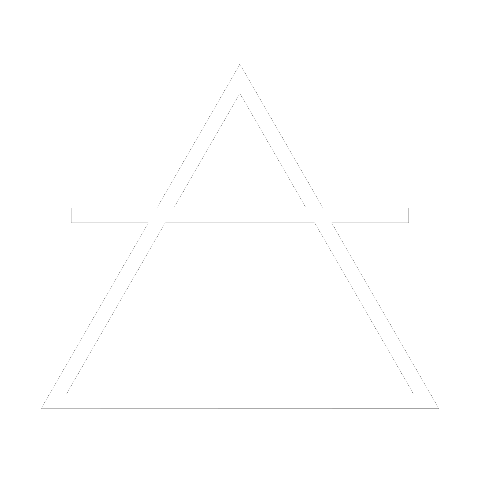 “Surrendering yourself to an unknown entity is like letting others control you. Own your responsibility and take charge of your life in your hands.“

The bound and blindfolded woman on the eight of swords card symbolizes limiting beliefs and a restricted mindset that stops her from progressing further in life. However, the placement of the swords shows that if she removes her blindfold, she will find space to escape the predicament. But the key to doing that is to let go of her self-limiting thoughts and establish an empowered mindset.

The water pooled near her feet implies the power of intuition. Intuition can perceive and see what the eyes fail to see. The crow sitting on a sword symbolizes cleverness and strange heralds that stay on the edges of seen and unseen worlds.

The draw of the eight of swords card encourages you to look within for discovering your true potentials. You may be feeling trapped and restricted by the circumstances and limited opportunities. Whether it is about an unfulfilling job, an abusive relationship, or a prolonged financial crisis, you feel helpless with no solution around. Identical to the card's image, your lack of courage stops you from unveiling opportunities for growth.

Overthinking kills creativity. It is the time to free yourself from negative thoughts and self-imposed restrictions. You have to come out of your comfort zone to accomplish your goals in life. If you want to create favorable conditions for yourself, the first step is to replace negative thoughts with positivity and hope.

The draw of this card assures you that you can avert your predicament by being vigilant to accept new perspectives instead of feeling stuck to your situation for long. Do not be confused. Follow the instructions of your intuition and trust yourself.

The reversed eight of swords card suggests that self-doubts prevent you from moving forward and unlocking new doors of success for you. You are suffering at the hands of your inner critic. Do not allow negativity to shatter your dreams and cage you in despair. Even if you fail in your first attempt, try again with full might to create your reality with your hands instead of losing hope.

“Move past your ego to seize opportunities and renounce the situations that are holding you back.“

The four of cups card symbolizes the emotional and psy...